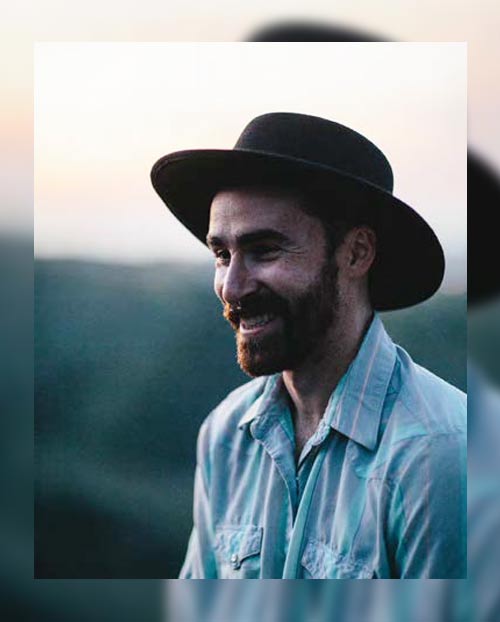 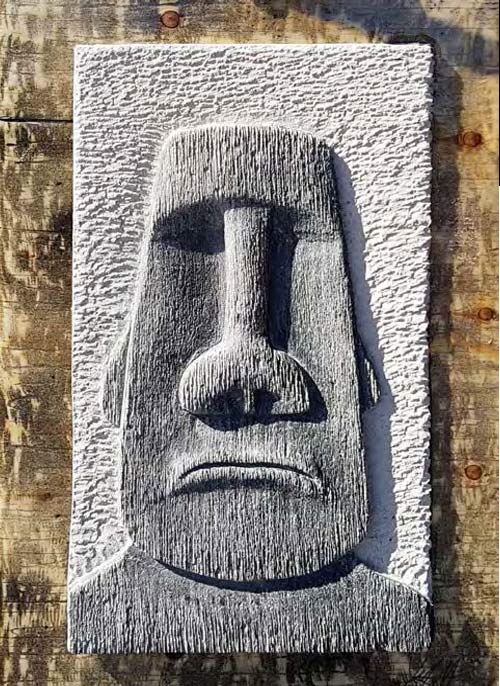 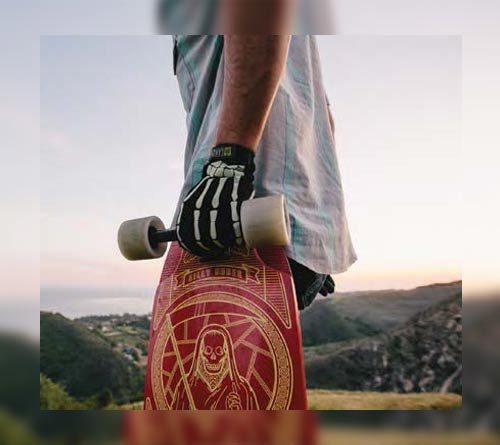 Meet “Ed.” He’s the creation of Richmond Hill, Ontario, artist Daniel Marlatt. How “Ed” wound up in the Fine Print is rather unusual. Since this is the 15th anniversary issue, I am going to ask you to indulge me while I share the tale. Back in mid-April my wife and I were wondering what to do one Saturday afternoon. Spring was definitely on its way, but it was certainly indoor weather. After a little bit of deliberation, we decided on visiting the local artists’ gallery. Though we’ve lived about 15 minutes from this gallery for years, neither of us had ever set foot inside.

We were both intrigued and delighted by what we encountered, and we found that we both liked the same two pieces of art. Both artists also happened to be in the gallery – talk about a nice coincidence. I got a chance to chat with Daniel and we exchanged business cards. After about two weeks, we met up and I learned a little more about “Ed” and Daniel’s life.

It turns out that “Ed” is made from scraps. Daniel, a self-taught artist, uses
drywall that is reclaimed. Through his remarkable talent, Daniel brings something to life that most would consider to be junk. After getting to know Daniel and hearing how many people came close to buying “Ed,” I wound up purchasing “him” that very day. I consider it a very worthwhile investment, and I am now working with other artists in Richmond Hill to see how we can expose their truly worthwhile art to more people.

As skaters, many times we find ourselves enjoying something that most have ignored or can’t see the potential in. To this day, if I am driving and I spy what looks like a killer spot, I’ll make a comment and mental note to revisit. Somehow, seeing the potential of what could be ridden spills over into things like experiencing art, music and even food. It’s important to keep an open mind, because you just never know what’s around the corner.

But this is not the end of the story. You see, for the first week in May, I was
working on a new concept I call “The Purple and Gold Hive.” This hive idea grew
out of another idea I’ve just created called “The Magic of Balance.” My concept
is to build a network of hives around the world. I can’t really explain why, but if
it works for bees, then it must have some merit for humans.

When I met with Daniel, I showed him my PowerPoint presentation that featured
these hexagonal images. He laughed and then pulled out his cellphone and
showed me what he was working on: a piece he calls “The Hive” that uses
the same reclaimed drywall that brought “Ed” to life. Turns out that art,
skateboarding and collaboration eventually bring you to the same wavelength.
But then again, if you’ve read this far, you already knew that. Thank you
to everyone who has supported CW through the years. It’s truly been a
collaborative effort. Here’s to you all!

Thanks to Michael Brooke and Concrete Wave Magazine!