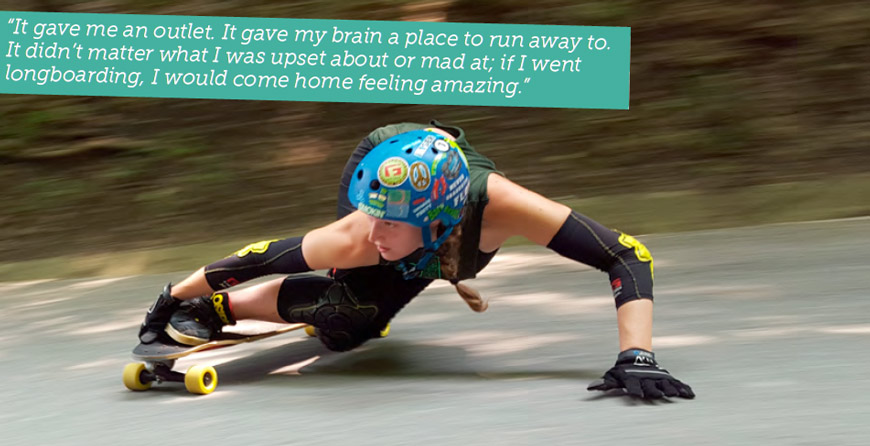 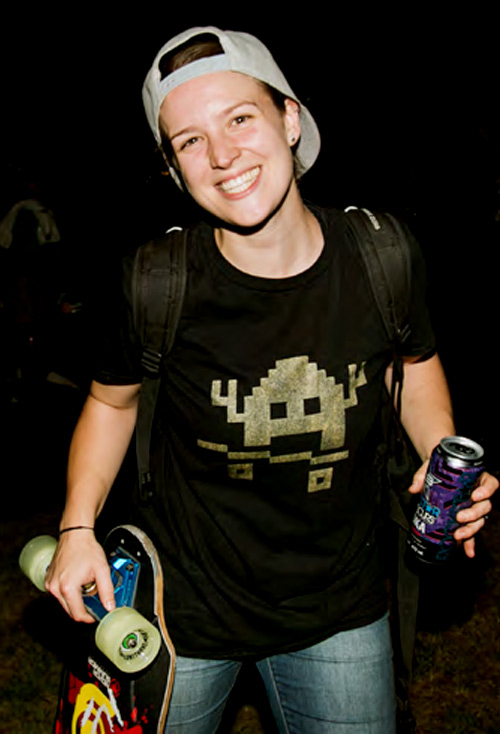 I am 26 years old and live in Ontario. I first got into longboarding back in 2009, a few months before my 19th birthday. When I was 17, during my final high school year, I was heavily addicted to multiple hard drugs. I had been labeled by some as a junkie, and I found it hard to disagree with that (if I was being honest with myself). I had moved out of my parents’ home in early 2008 and continued to spiral downward out of control in the months following.

Just before my 18th birthday, I hit my rock bottom. I’d had enough: enough of the drugs, the lifestyle, the pain, the sickness, the loneliness, the weakness. I dropped everything cold turkey, spending months and months getting over my addiction, the withdrawals, the panic attacks, the malnourishment. I was trying to figure me out – the unfiltered version, the side of me that was sober, the real me. It wasn’t until summer of 2009 that I really felt more myself than ever before.

I was living with a family at the time, and their house was right at the base of a hill. I happened to be out at the end of the driveway one day and I noticed two riders on longboards coming down toward me. I was mesmerized, staring in awe as I watched them bomb the hill. As they got close to me, I locked eyes with one of the riders and realized I knew him.

At the bottom of the hill, both riders slid to a stop and came over to say hello. One of them I didn’t know well, but the other one was a guy I knew through my brother.

I don’t think I even said hello; I just went on about how what they were doing was the coolest thing I had ever seen, how I wished I could do that. I had never actually hung out with this fella, but I still flat-out asked, “Can you teach me how to longboard?” With a big smile, he said he could definitely teach me.

I had never been able to balance on a skateboard, a snowboard or a longboard, but the next week we got together and slowly started working on my balance. I started with going straight, learning to push, and developing a most important skill – the footbrake. I was terrible on a board, both with balance and confidence. But I wanted to skate, so I kept at it.

A week after some beginner lessons, I wanted to try to go out on my own. I got a board to borrow, and I hiked myself to the top of the same hill that I’d first seen the guys flying down. As I walked up from the bottom, my heart raced. I had barely done even mellow slopes, let alone ridden a hill. I had no equipment to ride with, either: no helmet, gloves, knee or elbow pads. I stood at the top, feeling a rush like you do when you are at the peak of a roller coaster. In my head I kept calling myself a wuss, saying to myself that I’ll always be afraid if I never try.

With the unfortunate help of those thoughts, I pushed off. I made the first corner (surprisingly), almost immediately got speed wobbles (not surprisingly), and then pancaked so hard I scraped up my entire body – including my face, which was one
of the first things to hit the pavement – leaving me concussed and giving myself the only black eye I have ever had. How weird that my lack of safety equipment and choice of clothing (little shorts and a tank top) didn’t hold any protection for me – NOT! Let’s just say I learned a lot about limits and safety equipment that day.

Two weeks later, when I could finally walk properly again, I went and bought my very first complete longboard, a Landyachtz Drop Speed. I was ecstatic. My balance was still terrible and I now had a fear of falling to conquer, but I just kept at it. Every day I rode my board anywhere and everywhere.

There was something about longboarding that drew me into it completely and fully. I had a passion for it like I’d never had for anything before, ever. It was total zen. It was a place to escape. It was freedom. It was this amazing feeling, something indescribable. It was in this that I found peace with myself. It put me on such a high, and for the first time, it was a high I did not need to feel ashamed of. For me, it somewhat replaced that euphoric place that drugs had in my life. It gave me an outlet. It gave my brain a place to run away to. It didn’t matter what I was upset about or mad at; if I went longboarding, I would come home feeling amazing. There was and is so much focus on your body, board, and the road beneath you, that it is near impossible to think outside of that while you ride. The sound of urethane on pavement becomes something so soothing, so relaxing. Nowadays I literally dream of longboarding.

I wanted to share my story so I can tell people that longboarding is more than a sport. Longboarding is a feeling, a passion. It can be whatever you need it to be: your medicine, your need for speed, your escape, your way of expression, your reason to exercise, the rush you’ve been craving, etc. It can give you that zero-to-hero feeling. It can make your troubles appear smaller. Longboarding is simply amazing, and the longboarding community is one of the most inclusive I have ever seen.

I would tell anyone thinking that they would like to longboard to go out and try it. It’s going to take practice and determination, but know that everyone started somewhere. Don’t get discouraged by your lack of balance or your first fall. You will improve and gain confidence over time. Get back up and keep at it. Keep doing what you love and what makes you happy. Keep longboarding.

150 people in the rain!!! Hands down the craziest osns to date!! We can not believe the stoke that people brought. Thank you so much!! We hope to keep the Board Meeting Vibe going till the snow hits the ground. So stay stoked and keep watching the invaders for more to come. 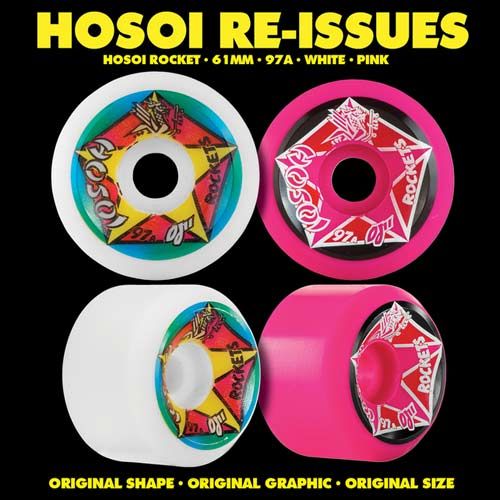