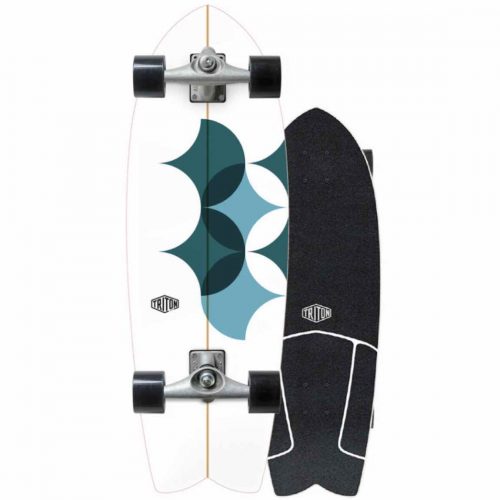 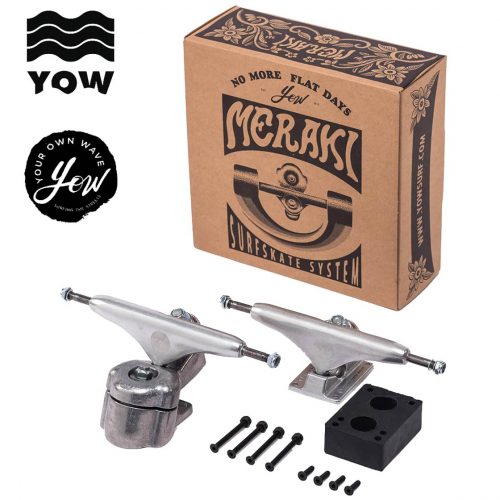 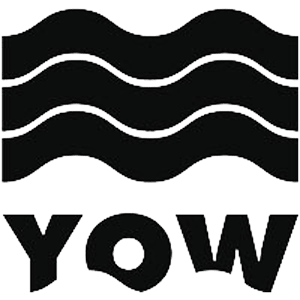 The Coxos 31″ is another best-selling board, with tremendous versatility and a beautiful fishtail design and resin work on the top and bottom inspired by classic fish surfboards. Shaped with a wide nose for better control over turns. The medium wheel base (18″) gives you more stability, while still allowing you to make very tight turns. Built with a medium concave that gives enough grip to keep your feet in place. The Meraki (S5) system, combined with the 66 x 51mm 80A (medium) Ura wheels, will help you maintain better control of your slides.

YOW was born as an alternative to surfing for those flat days and as a tool to make surfing available for landlocked surfers.  With YOW you can surf anywhere in the world. Pump, carve and tear the streets apart with YOW. 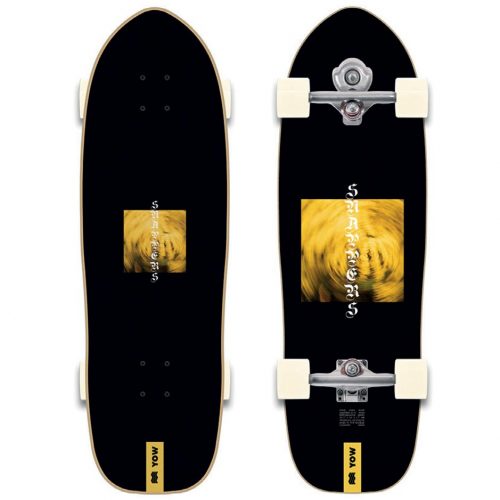 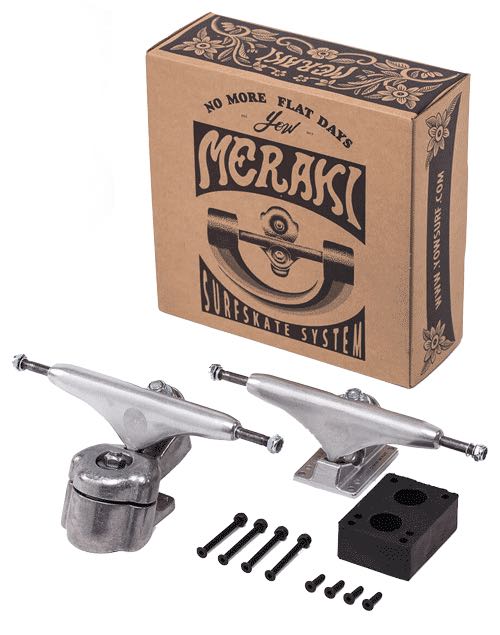 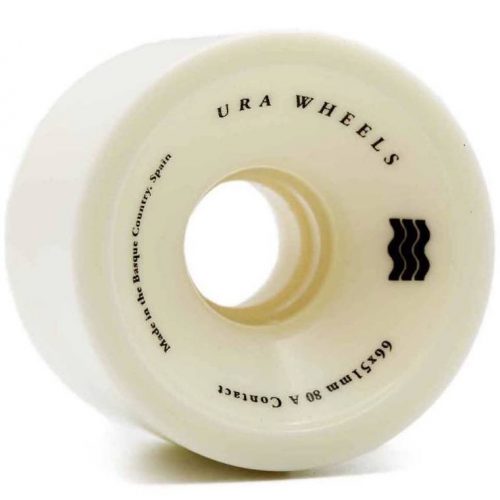 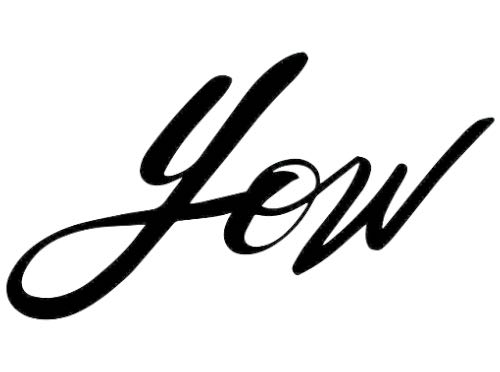 The Snappers 32.5″ is the most technical board we’ve ever made, and one of the go-to boards for all our riders. It features one of the deepest concaves in the market, which alongside the wide nose and tail shape will keep your feet glued to the board at all times.

Its short wheelbase (17″) allows you to make deeper and sharper turns. Mounted with the Meraki (S5) system and 66x51mm 80A (medium) Ura wheels for maximum precision.

The Yow Meraki SurfSkate system is the culmination of the last 5 years of research and development. A more simplified and reinforced design alongside Yow’s patented spring system, making it one of the most unique surfskate setups in the world.

Yow has removed the expendable parts of their old system while keeping their patented spring system intact and reinforced the essential parts while making it light and more resistant. In addition, improving the aesthetics as well. Overall, Yow’s new system is now unified to their very own skate trucks making it more stable without sacrificing the surfing flow Yow is well known for. Take your surfskating to the next level! 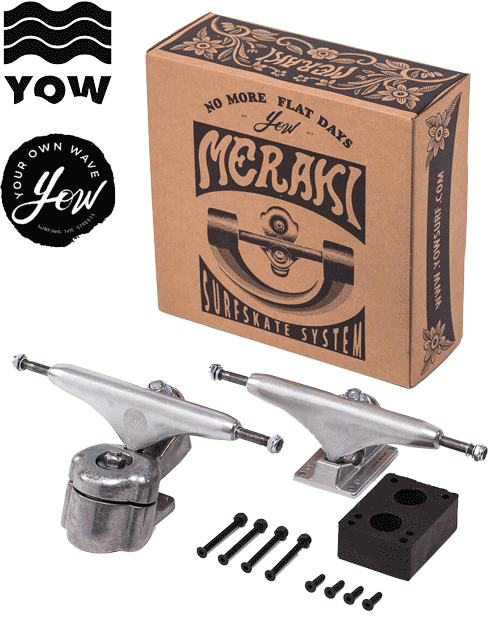 YOW was born as an alternative to surfing for those flat days and as a tool to make surfing available for landlocked surfers. After years of development we created a system that brings you the closest feeling to surfing on land. With YOW you can surf anywhere in the world. Pump, carve and tear the streets apart with YOW YOW Skateboards produces surf skateboards in Barcelona, Spain. YOW - Your Own Wave - delivers a unique surfskate system which transforms your longboard into a surfskate and let you surf on the street! After one and a half years of intense development, YOW, which stands for “Your Own Wave”, began. Since then, the brand has expanded throughout the world becoming one of the most recognizable surf-skate brands, helping people find waves, wherever they are. YOW EXPLORES THE INTERSECTIONS OF OCEAN, MOUNTAIN AND CONCRETE. A TOOL THAT CAN BRING THE MOVEMENTS AND FEELINGS OF SURFING AND FREERIDE SNOWBOARDING TO SKATEBOARDING. OUR PATENTED SURFSKATE SYSTEM LETS YOU MIMIC THE MOTIONS OF SURFING ON ASPHALT OR CONCRETE.