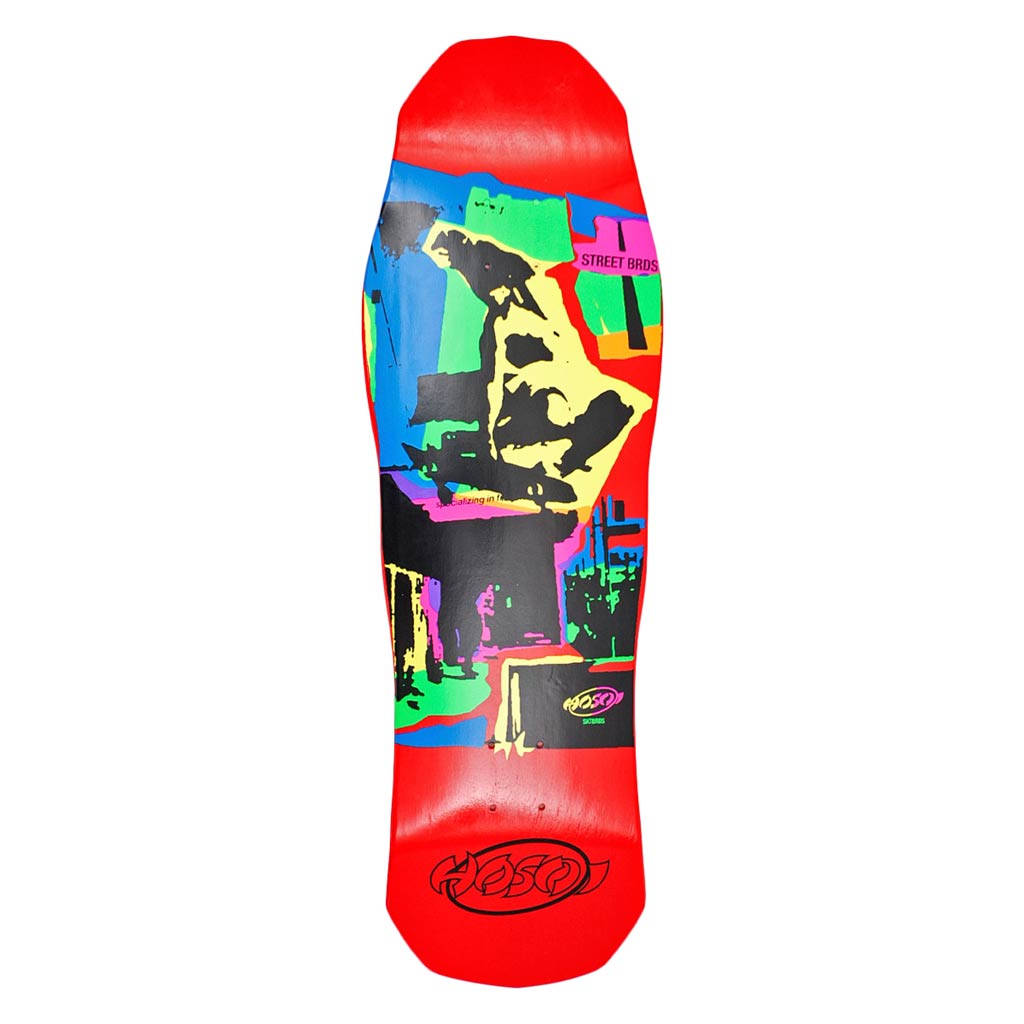 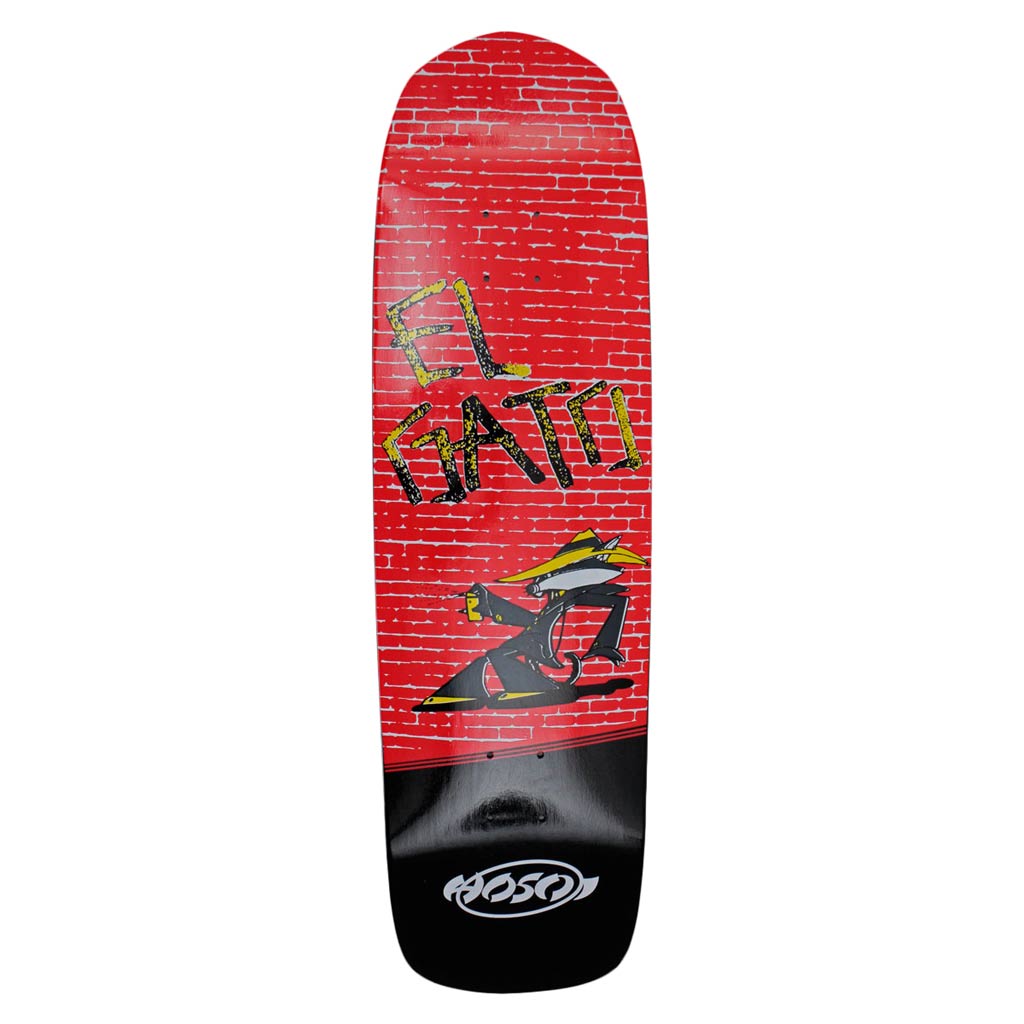 The double kick on this modern reincarnation assures it wont feel as old as it is, popping ollies, sweepers and nose manuals like any other board, except this one has extra O.G. points. 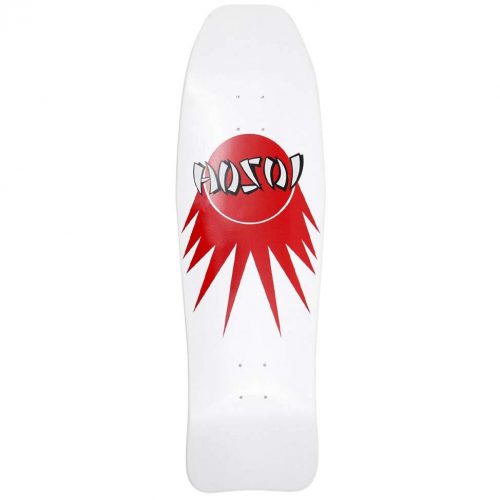 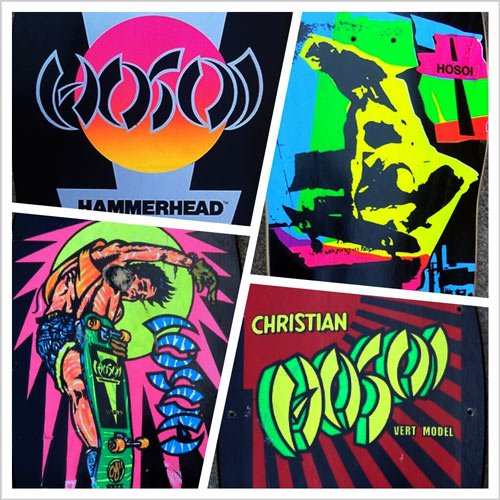 Hosoi started skating at seven or eight years old with veterans such as Shogo Kubo, Tony Alva, Stacy Peralta, and Jay Adams as his idols. His father, Ivan “Pops” Hosoi became the manager of the Marina Del Rey Skatepark, Where he honed his vert skating skills, learning to blast his trademark backside airs, and all of his other stylish moves.He turned pro at the age of 14, and quickly emerged as one of the top competitors, and competed against pros such at Steve Caballero, Mike McGill, Lester Kasai, and Tony Hawk.

There are few individuals in the world of skateboarding who are more deserving of the label “legend” than Christian Hosoi. He has been involved with the sport for the better part of his 48 years, splashing even the most basic tricks with his signature flair and pushing stylish airs to new heights. At the peak of his career, he was skate’s biggest rock star in every way— from pushing the technical limits with innovations like the Christ Air and Rocket Air, to achieving global notoriety (and large paydays) as Hosoi’s image and company expanded to one of the most popular in the world.  This deck was Christian’s first individual shape, which he designed and released on Alva Skates in 1983. This was the precursor to the Hammerhead shape, which has become synonymous with Christian’s skateboarding career. This deck features Christian’s signature fishtail and super rad hand drawn graphics.

Christian Hosoi at the Pro Ramp contest in Seattle 1989 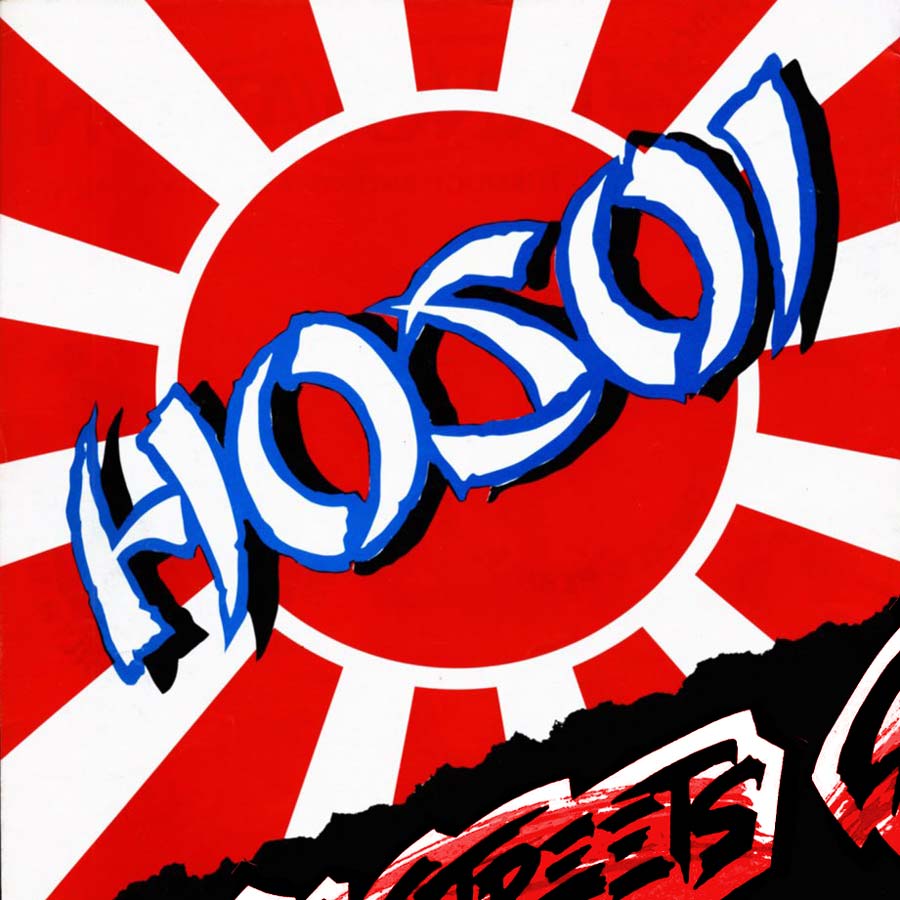 Christian Hosoi is the driving force behind Hosoi Skateboards.  The brand features boards based on original shapes and designs and modern takes and designs on those same classic boards. There are even new graphics from guest artists like John Lucero, as well as mini popsicle boards for all the mini rippers out there.  One of the best things about this brand are all the boards are made right here in Costa Mesa, CA. Hosoi was the first brand to produce decks with a hammerhead shape. To this day these types of boards are one of the most creative and sought after shapes in the skateboarding industry.