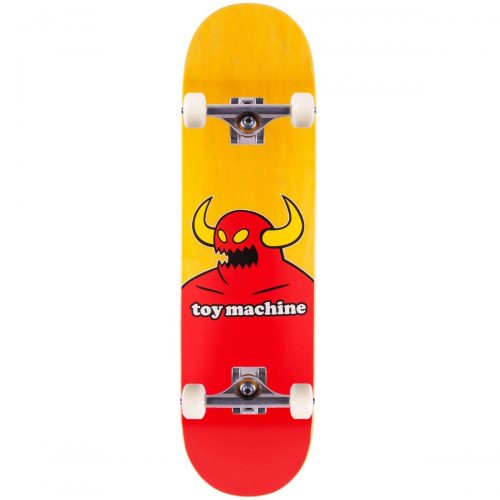 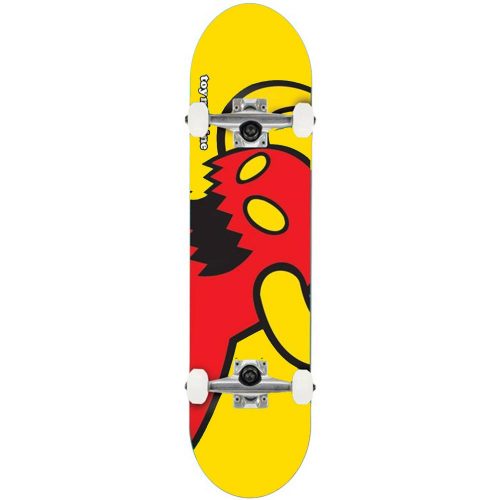 Get yourself a piece of skateboarding history with this Powell Peralta Alan Gelfand “Ollie Tank” Re-Issue board! This was one of the first boards to include the oval dragon top graphic.

Available in bright orange, this deck is a perfect candidate for a wall board or a classic ride able set up. 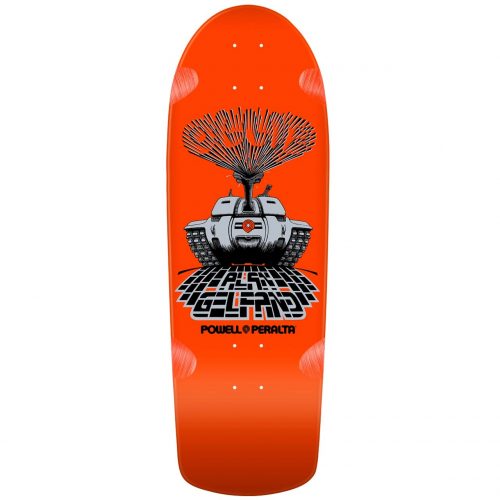 Get yourself a piece of pivotal skateboarding history with this Powell Peralta Alan Gelfand “Ollie Tank” board.

Alan “Ollie” Gelfand invented the “no hands” vertical frontside air, or “ollie air.” In the late Summer of 1980 the “AGM” (Alan Gelfand Model) was released. Following suit with the Bones Brigade military theme, Alan chose a tank for the subject of his graphic design which was illustrated by V.C. Johnson. The Powell Peralta Alan Gelfand “Ollie Tank” was one of the first decks to receive the oval dragon top graphic.

After Peralta formed Powell Peralta with George Powell, Gelfand was recruited as the first member of the new team by Stacey Peralta. This team later became known as the Bones Brigade and came to include other Florida skaters of the 70s such as Mike McGill, inventor of the 540 aerial or “McTwist” in 1984, and Rodney Mullen who during the 1980s helped foster the ollie for use on flat ground. Tony Hawk would be another Bones Brigade member to benefit from the ollie. On vert he used the maneuver as a way to achieve higher air when doing tricks. By the mid-1980s Alan Ollie Gelfand maneuver had transformed trick skating in its three disciplines of vert, freestyle and street. Most skateboard tricks today in street skating are now based on this maneuver. 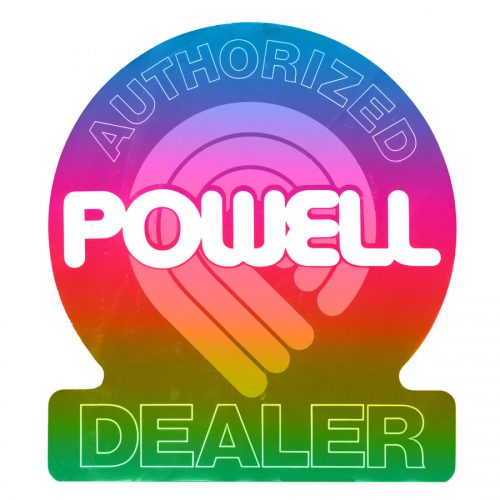 Powell Peralta is an American skateboard company founded by George Powell and Stacy Peralta in 1978. CalStreets (early 80's) was Powells's 2nd distributor in Canada after Northwest Skateboards (Harry Greenberg). The company rose to prominence in the 1980s as skateboarding began maturing as a sport. The company featured the Bones Brigade, a team of the era's top competitors. Peralta left the company in 1991 and Powell continued to produce skateboard equipment as Powell, Bones Bearings and RollerBones. The two company founders reunited to produce the company's now classic inventory under the name Powell Classic. 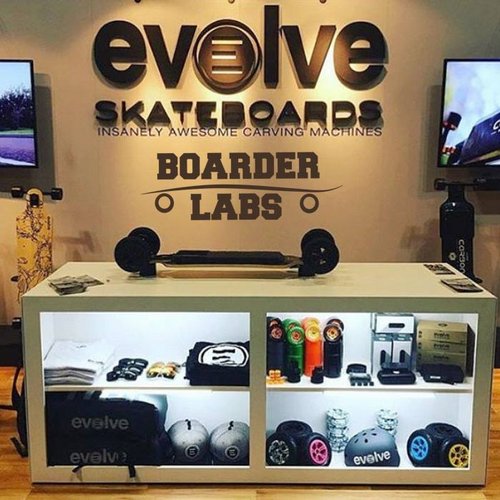