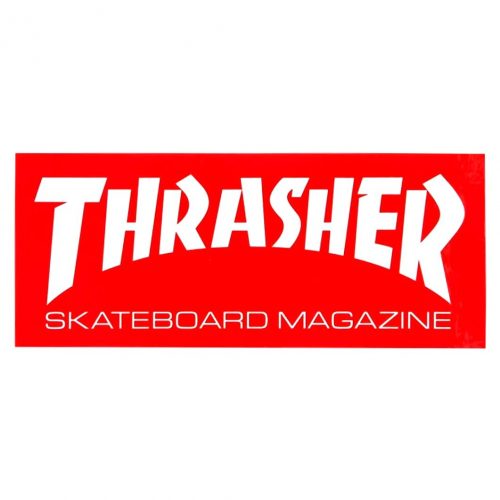 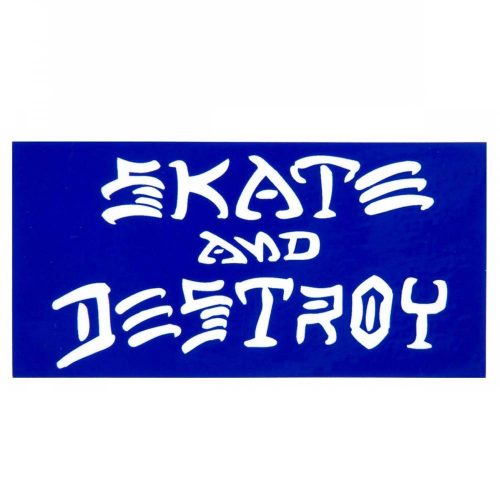 Primitive Vianna Tamarin deck is an excellent platform to enjoy and improve your trick selection!

Overall, this is a high quality skateboard that is built strong and designed to endure the toughest obstacles that come in its path, while the moderate concave depth throughout is perfect for helping with flip tricks! 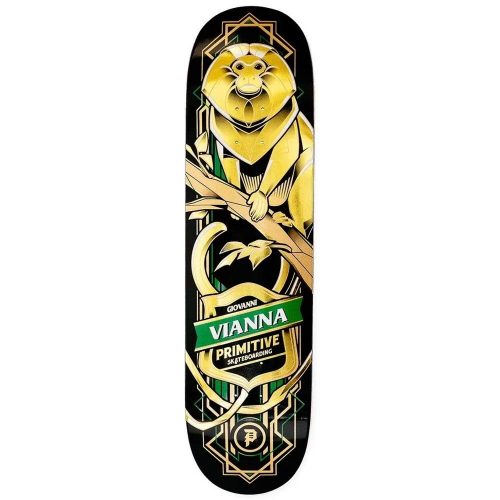 Primitive Vianna Tamarin deck is the board of choice for those who want to hit the bowl and a street plaza, all in one day!

This professional quality Primitive deck features a solid shape and a sick gold graphic. With its badass concave it is ideal for every skill level, from beginner to pro. In addition, it is a totally versatile skateboard deck that’s perfect for street, pool, park and vert. It’s rock-solid with tons of pop and is ready for technical or hammer tricks! 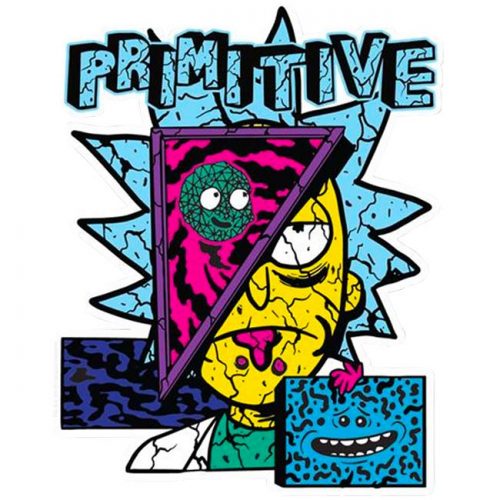 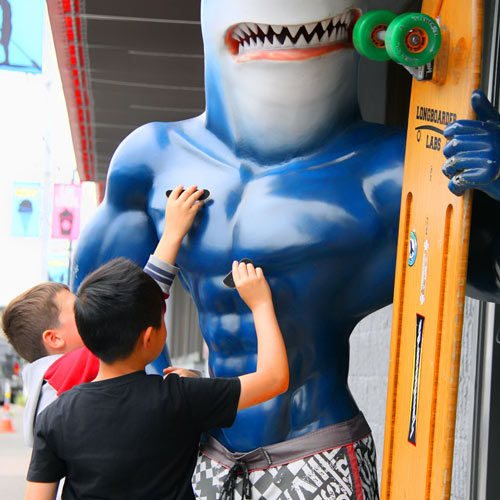