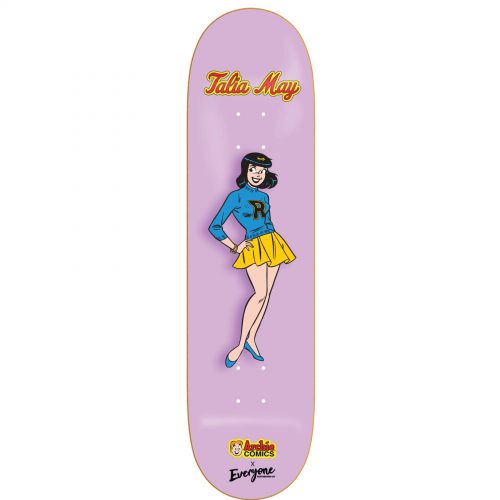 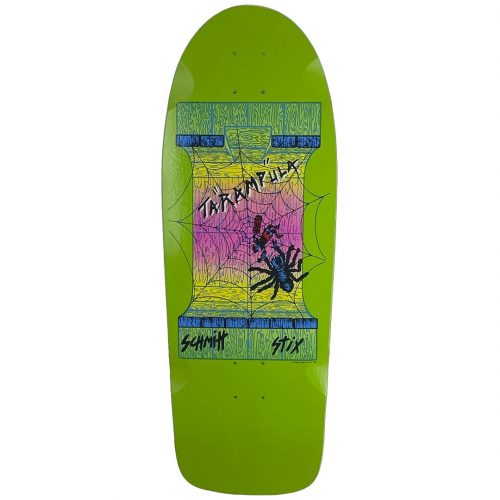 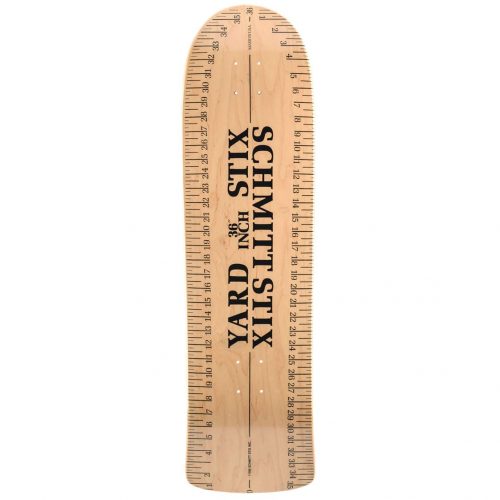 The Schmitt Stix Yard Stix deck is a blast from the past! At 36″ long, it’s about as long as a longboard, and and thanks to that you get the stability to boot. Named after the fact that it is exactly 1 yard, this deck lends itself to cruising and maybe some bowl riding for the skilled rider.