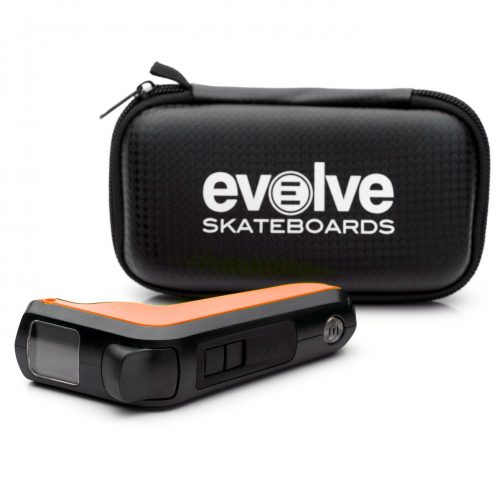 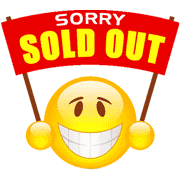 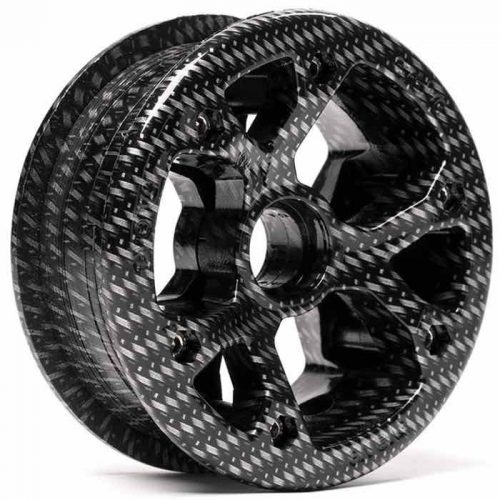 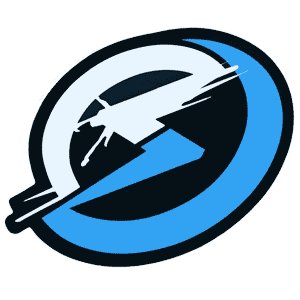 The Shredlights SL-200 Extended Mounts are the perfect way to ensure you can mount your new Shredlights Sl-200 on your board!

The extended mounts are designed to provide you the ability to mount your tailights in limited space like on the Enertion Raptor, Evolve, Mini X, and the Riptide. As a result, it places the lights away from the rear truck in a secure and functional location where you are able to have full use of the kicktail on your board. In addition, you can also use these mounts to mount your taillights on drop-through style trucks. 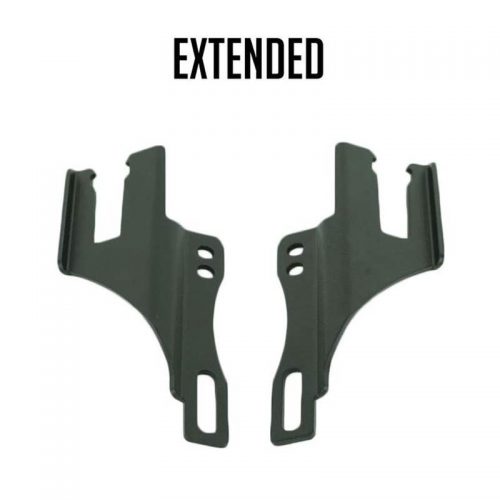 The ShredLights Extended Mounts are the perfect accessory to have for your ShredLights so you can have them on any board!

ATTENTION: These extra brackets do not come with ShredLights. These are simply just the bracket for them to go on!

Here is a video showing how to install the ShredLights SL-200 on any skateboard, longboard, or electric skateboard. Instead of uninstalling the whole setup and transferring that to another board, you can now simply just transfer the ShredLights by having these mounts on multiple boards. Spread the love of ShredLights across all your boards! 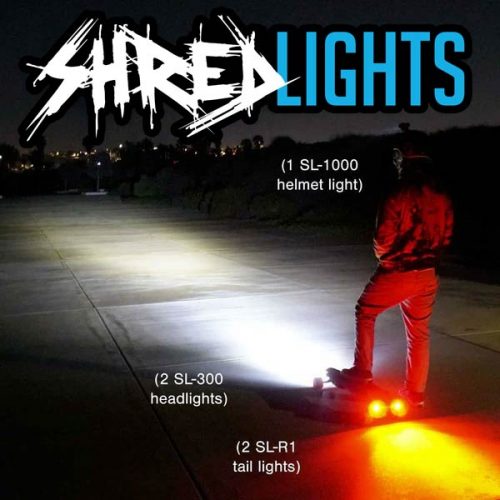 ShredLights started in 2013 to create durable lights for skateboards that could be switched between all of our boards. Since then, we've expanded our range of lights and developed mounts for almost anything. We love to shred, build exciting products, and provide great experiences to our customers. The perfect start to lighting up your ride experience. Equip the front or rear of any skateboard, longboard, or electric skateboard with the world’s best headlights or tail lights designed specifically for skateboarding. Years of research and development have brought this perfect combination of reliability and ease of use to a set of trucks near you.