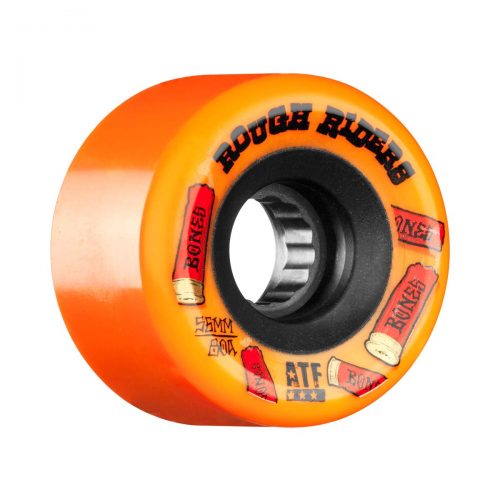 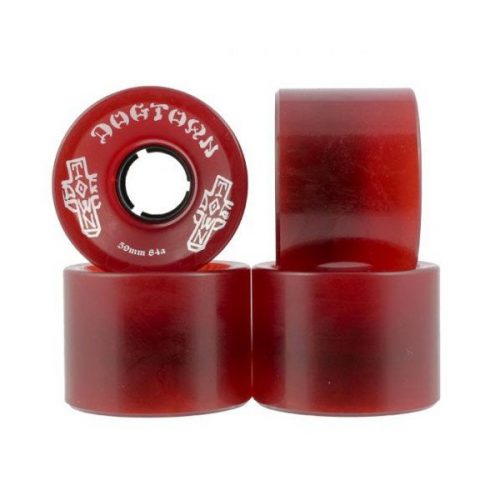 Suicidal Tendencies didn’t only bring back their skateboards, they also re-released tons of their classic accessories. From patches to pins, this stuff is as rad as it ever was! The Suicidal Leather Clip-on Keychain is bad ass and durable, keeping all the vintage years alive today.

From the early days of skateboarding Suicidal Tendencies has been supplying skaters with some of raddest gear on the scene, hands down. Clean, classic designs have kept the Suicidal aesthetic alive up to today. 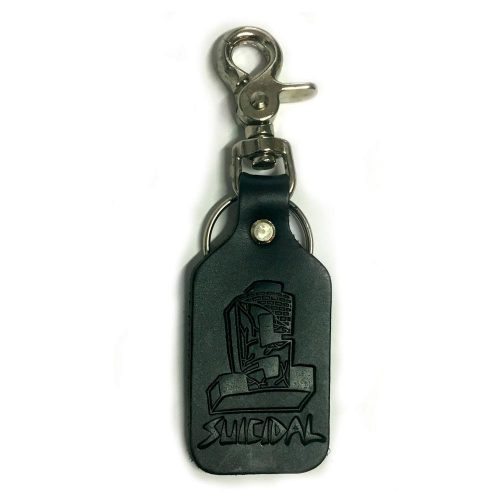 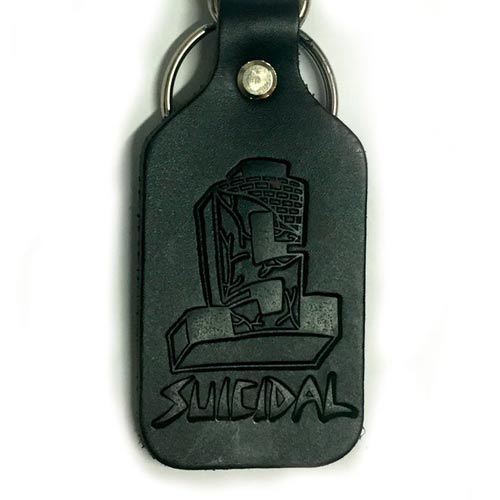 the return of Suicidal skateboards also comes the return of their freaking amazing accessories! The Suicidal Leather Clip-on Keychain is a perfect example of that. This keychain comes in at 1.25″ tall, furthermore adding sweet nostalgia/OG-goodness to anything it can be clipped to.

History lesson! Suicidal Tendencies (also known as S.T. or simply Suicidal) is an American crossover thrash band founded in 1980 in Venice, California by vocalist Mike Muir, who is the only remaining original member of the band. The band is often credited (along with D.R.I.) as one of “the fathers of crossover thrash”. To date, Suicidal Tendencies have released twelve studio albums, one EP, four split albums, four compilation albums, and two long-form videos..

We are so stoked to carry boards and accessories from such an iconic brand. They have had collaborations with MOB Grip as well as other companies, which was cool and all but this is on another level! They are back for real. Considering their musical connection to the skate scene it makes perfect sense that they would have their own line of skateboard gear as well!

A trailer for the documentary about the pioneering 1970s Zephyr skating team. Check out this Dogtown and Z Boys Documentary and see where it all began. From the early days of skateboarding Dogtown has been supplying skaters with some of raddest gear on the scene, hands down. Clean, classic designs have kept the Dogtown aesthetic alive up to today. 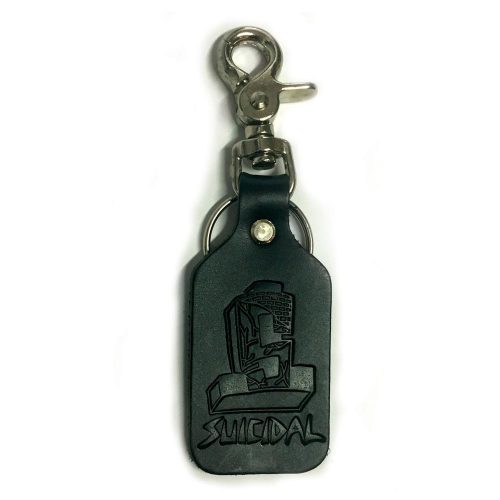 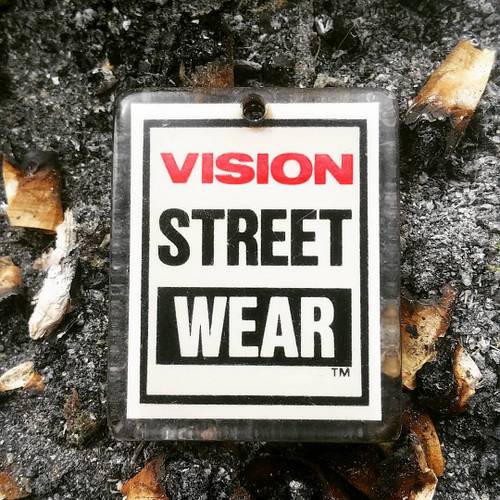