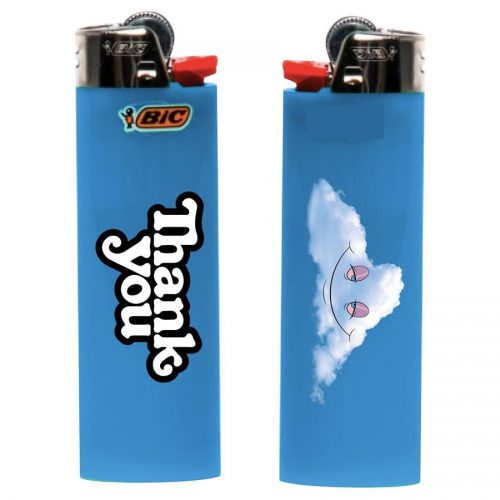 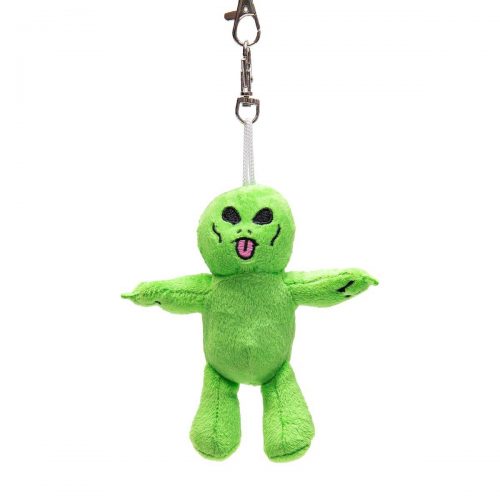 The Thrasher Flames KEYCHAIN is just what you need to make anything cool. Classic keychain with your favorite graphic. Made of cut rubber with a split chain ring. Connect this to your car key and you might just go a little faster. Approximately 3” x 1.5”

You’re a thrasher! Let everyone know! Establish yourself and your personal items! Not recommended for applying to wet surfaces. It won’t work! 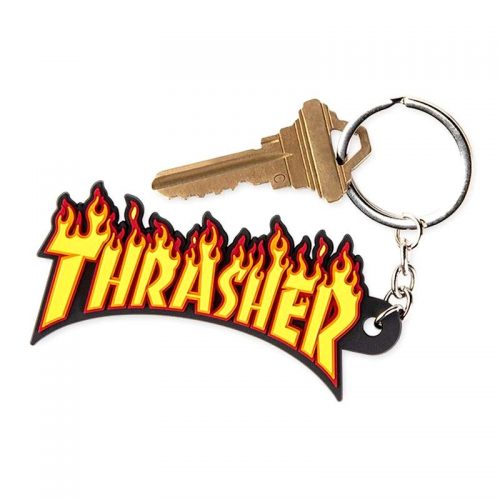 The Thrasher Flames KEYCHAIN is just what you need to make anything cool. Classic keychain with your favorite graphic. Made of cut rubber with a split chain ring. Connect this to your car key and you might just go a little faster. Approximately 3” x 1.5”

Thrasher has been a top in slot company when it comes to skateboard information and product since the early 80s! In 2003, Thrasher started the King of the Road (KOTR) skateboarding competition. The title of “Skater of the Year” is awarded annually by Thrasher magazine!

SKATE AND DESTROY! Thrasher was started by Fausto Vitello and Eric Swenson in the early 1980’s, as a means of marketing their new and upcoming Independent truck company; meeting in the army, they became instant friends over a love of motorcycles. Jake Phelps, a rough and tumble kid from SF, started from the bottom, and worked his way up within Thrasher, becoming editor in cheif… without ever having an email set up, or even having a voicemail. Phelps came to embody the magazine and what it stood for, and some even say, skateboarding as a whole. He took it upon himself to discern who was in and out, and was known for banning people from the mag who he didn’t like. Under the guidance of Mike Burnett and Jake, Thrasher grew to become the bible and holy document of skateboarding. Under the magazine grew a variety of renown events and contests, such as the coveted Skater of the Year award, King of the Road, and Hall of Meat. These events are cornerstone within today’s skateboarding industry. In recent years, Thrasher has blown up in the mainstream, sported by a variety of celebrities such as Justin Bieber, Rihanna, Adam lavigne, and many more. This exposure brought the interest of magazines such as Vogue to host a skateboarding week, among others. Today, Thrasher is seen as one of the last remaining core magazines within skateboarding, and has a strong online and social media presence. Head-quartered out of Double Rock, and their 66 6th street location in San Francisco California, Thrasher is embedded as a key player within the skateboarding world. 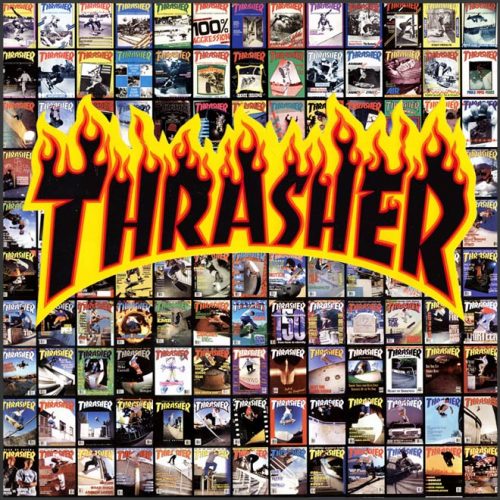 THRASHER MAGAZINE: Published monthly in San Francisco, CA since January 1981, Thrasher is the longest-running, best-selling skateboard magazine of all time—its name synonymous with both skateboarding’s roots and constant evolution; its staff dedicated to defining this evolution and the adventurous spirit of their readership. Thrasher is one of the top skateboard magazines since I was a young skater shredding up the streets. They have always had the top skate brands and most recent top skaters of the world! When it comes to getting quality information on quality skateboard product Thrasher Skateboard Magazine is the place to look!