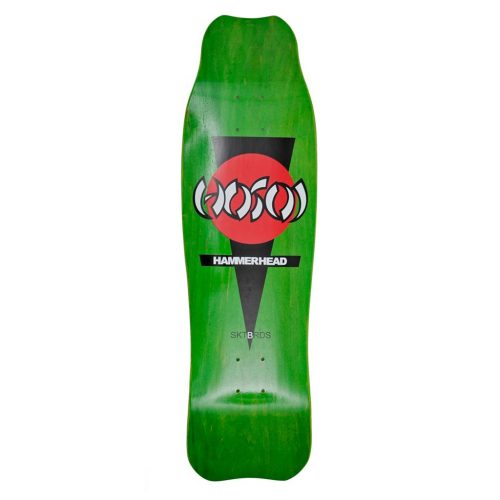 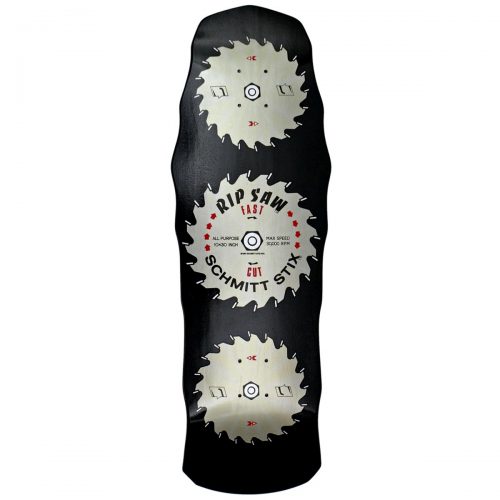 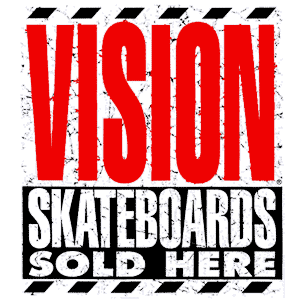 “Most Influential Skateboarder of All Time” by the Transworld magazine in 2011.  Mark Gonzales is one of the coolest and most influential skaters of all time! 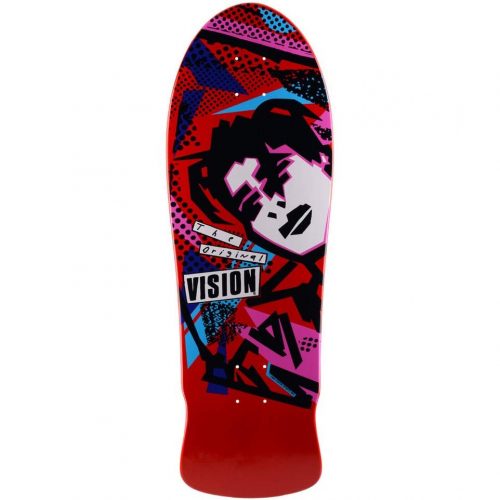 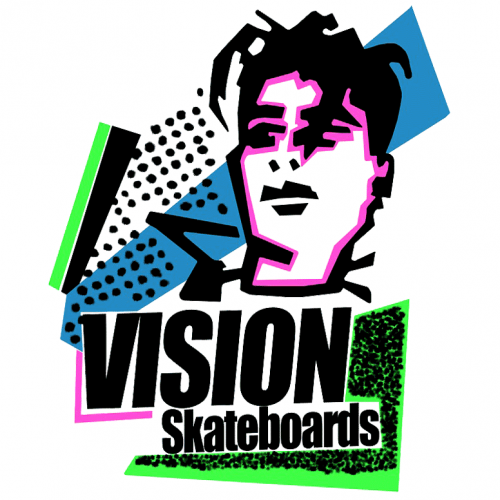 The Vision Gonz Reissue Deck is straight out of the 80’s yet the modern twist with the Modern Concave brings it squarely into the 21st century!

He was even named “Most Influential Skateboarder of All Time” by the Transworld magazine in 2011. He’s been sponsored by Adidas, Krooked, Spitifre, Independent and even Supreme!

The Modern Concave gives you superior control and grip on the board, and will have you crushing bowls, ramps and even some street skating!

Show your respect and ride a classic Vision deck with a modern twist. 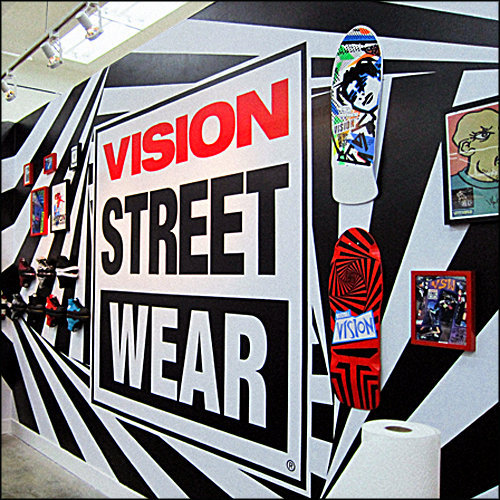