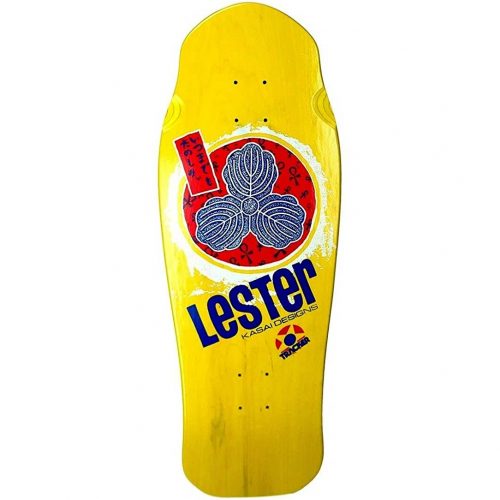 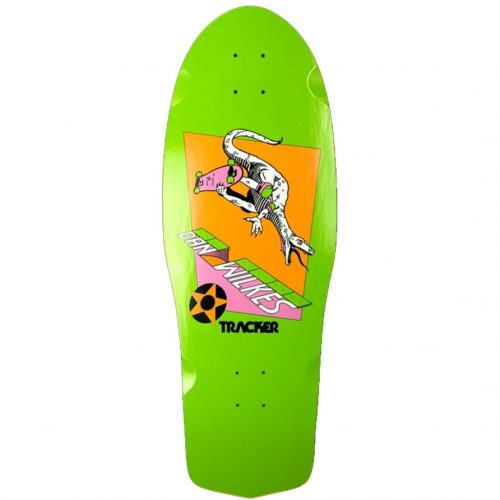 Madrid has joined with the Jim Henson Company to bring you the Madrid X Jim Henson’s Labyrinth Goblin King Deck in 8.25″! 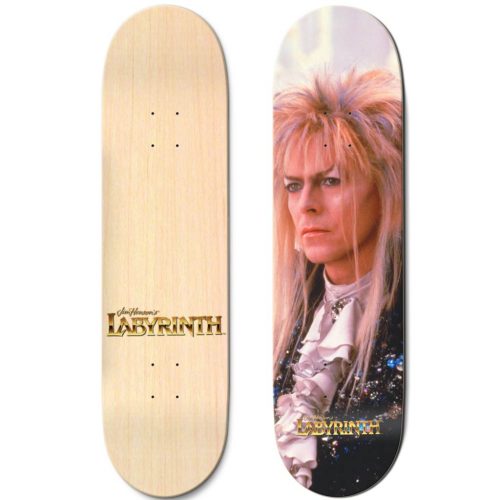 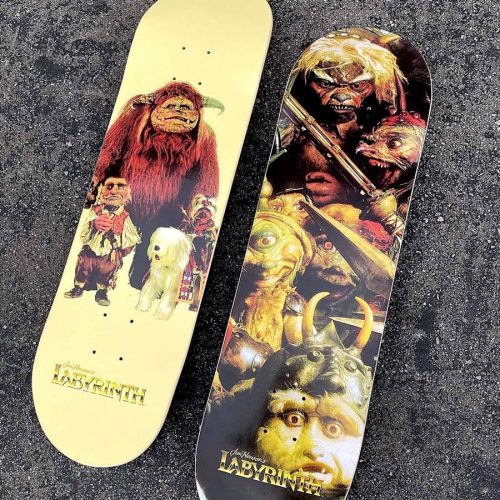 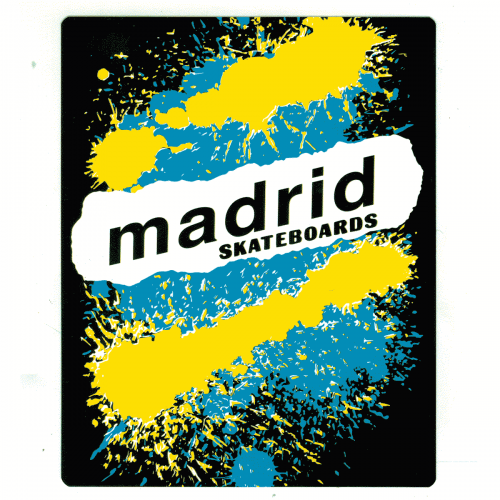