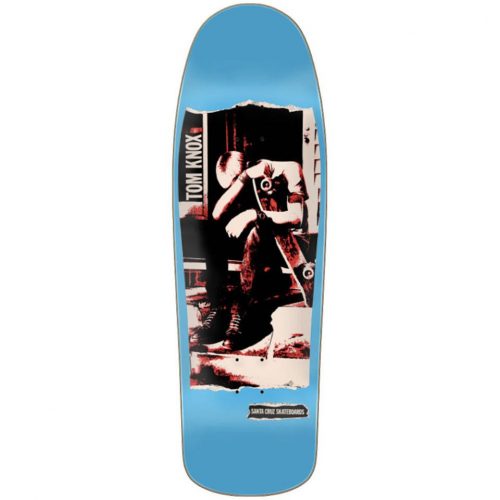 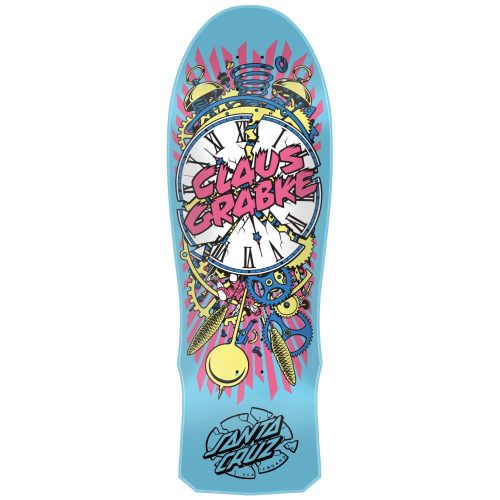 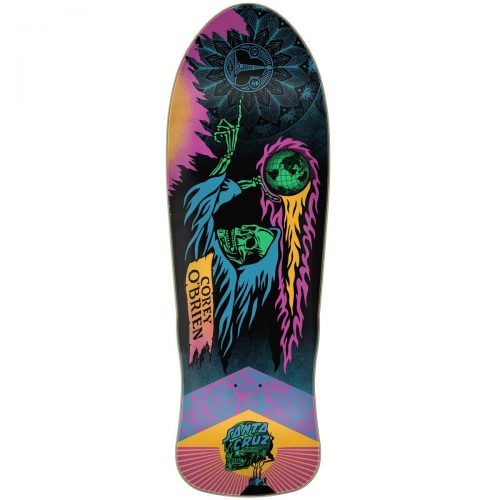 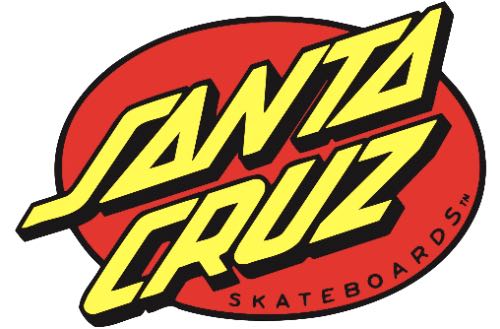 You heard that right! The latest Santa Cruz Obrien Reaper is flying in!

This Obrien Reaper Reissue deck is a total blast from the past! Featuring a classic shape that is known and loved worldwide, and is designed for ultimate skate park and transition destruction. Made with 100% North American Maple.

They are built for riding until the end of time. Tough sturdy construction with shapes that are both user friendly and capture the old school feeling of riding when all that mattered was your buddies and a bowl. All the decks are drilled with the new school pattern so you can also use your favorite trucks on them!

It’s been over a decade since Creature and Santa Cruz last took to the highway together. High-level shenanigans and ass-kickin’ skateboarding are guaranteed! Tune in to Episode 2 where the crew keeps things rolling in Houston, TX linking up with Southside Skatepark. Tune in Next Week for Episode 3 Premiering on the Creach Tube! 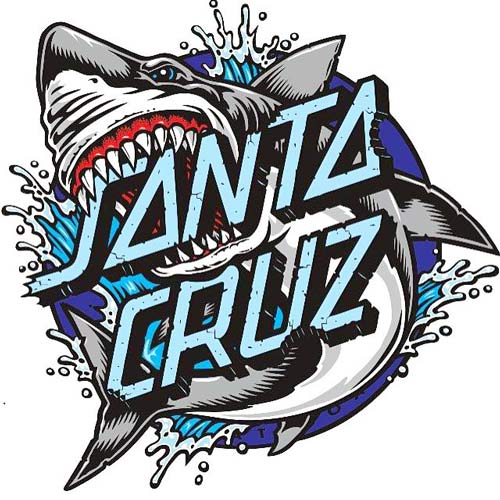