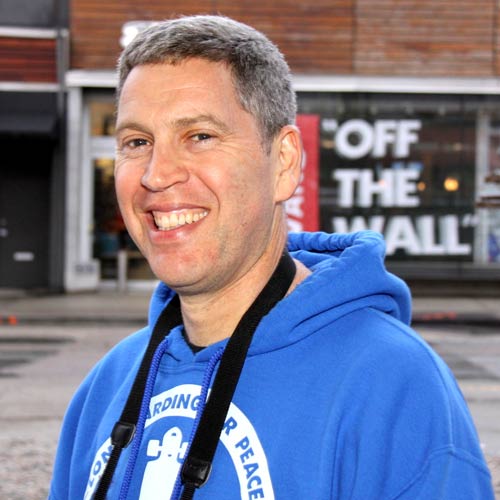 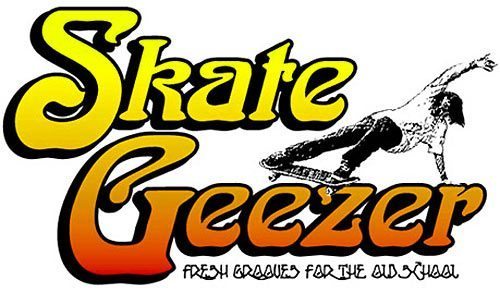 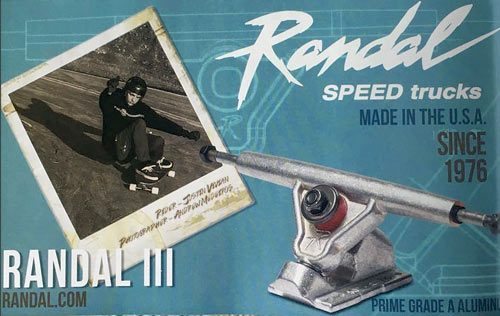 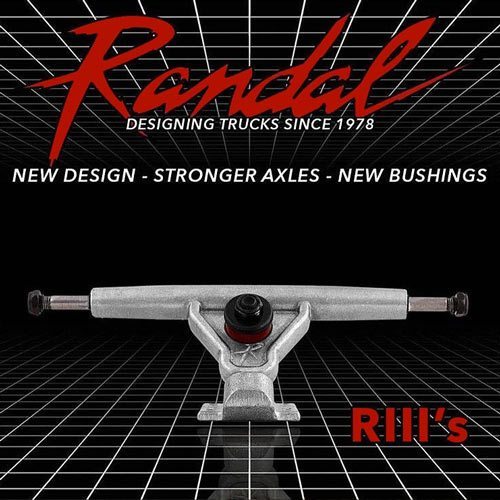 Although this editorial marks Vol. 15 No. 1, I am about to hit three decades in publishing – hard to believe. I got started in 1988, when I set up something called Freestyle International. It wasn’t much, but about 100 skaters were able to communicate with each other through the mail. We produced a few fanzines and got written up in both Transworld and Thrasher.

Back in 1995 or so, my brother Andrew helped me set up the Skategeezer Homepage. That $5-a-month website led to a book contract and eventually a 52-part TV series called Concrete Wave. Along the way, numerous people have contributed to the magazine. There is simply not enough space to list all of them here, but I am grateful to all those who have supported the vision of skateboarding found within these pages and beyond. Here are some of my memories of the last two decades.

It was Mike Moore who came up with the logo for the Skategeezer Homepage. Mike’s logo still resonates. From there, it was a quick leap to Todd Huber of Skatelab. Thanks to his fanzine, Skate Trader, I was awakened to the possibilities of longboarding and the cool nostalgia surrounding skateboarding.

From there, things started rolling quickly. I wound up getting a book contract to write the history of skateboarding. The Concrete Wave came out the same year as I co-founded International Longboarder Magazine, which I put together with Tom Browne. I had ridden Tom’s G&S Fibreflex back in 1976 in London, Ontario, and over 20 years later we were collaborating on a magazine.

In 2002, I launched Concrete Wave magazine. As he had done six years previously, Mike Moore contributed. His phrase “taking you back and moving you forward” became the key idea in that first editorial. When you compare where we are now in the skate world to where we’ve come from, it’s hard to believe it’s the same industry. Twenty years ago, the idea of something other than a Popsicle shape with 99A durometer wheels was pretty much inconceivable to most people.

In this issue, we celebrate the work of Randal Fuller. If you ride a reverse-kingpin truck, you can thank Randal. He made his first such trucks back in the mid-1970s. Other visionaries like Michael Bream of Gravity created the world’s first slide contest and featured women in ads and marketing materials way back when. Fast forward to this issue and Candy Dungan is writing about gear specifically made for female riders. We’re also proud to feature the stories of female skate pioneers like Di Dootson and Courtney Payne-Taylor.

As I look toward the future, I know the world of skateboarding will continue to bring joy to millions of people throughout the world. It is indeed a privilege to work in this business. Here’s to the ride and concrete waves!

PS: Perhaps the most unusual way to mark the passage of time is to look at some of the quite young people we’ve featured in the mag. Have a peek at the Daddies ad that features the original owner Melanie Loveland’s grandchildren. Now, fast-forward a decade and you’ll see a remarkable difference. Thanks to Michael Brooke and Concrete Wave Magazine!