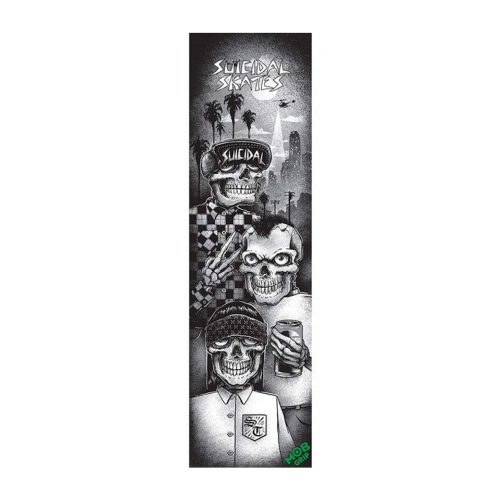 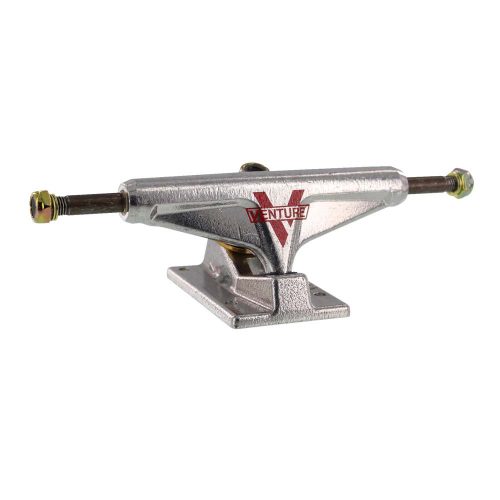 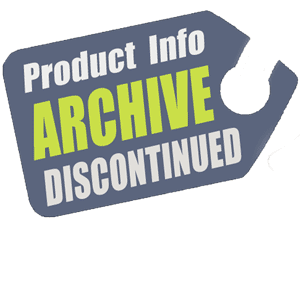 Straight from the grimey gutters and onto your deck! Check out this MOB Grip Suicidal Tendencies collab griptape! This listing is for the LM Skull sheet.

This 33″ x 9″ grip will bring out the hardcore punk in you and your skateboard. Suicidal Tendencies have been making music since the 80’s and haven’t stopped to even catch their breath. Release after release of highly skatable tunes, it’s no wonder that MOB Grip teamed up with them to release this sick griptape series. 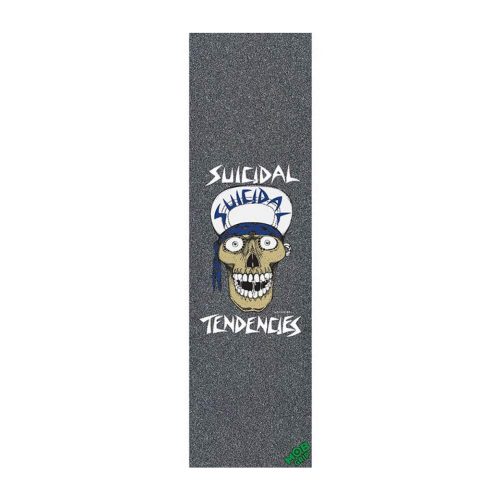 Since 1983 Suicidal Tendencies have been thrashing it up, making tunes that are perfect to shred to. It only makes sense that there would be a collaboration spawning the MOB Grip Sucidial Tendencies series!

History lesson! Suicidal Tendencies (also known as S.T. or simply Suicidal) is an American crossover thrash band founded in 1980 in Venice, California by vocalist Mike Muir, who is the only remaining original member of the band. The band is often credited (along with D.R.I.) as one of “the fathers of crossover thrash”. To date, Suicidal Tendencies have released twelve studio albums, one EP, four split albums, four compilation albums, and two long-form videos. – From Wikipedia

Graphic Mob, the newest and latest creation from Mob Grip, skateboarding’s premium grip tape. Graphic Mob features a groundbreaking process that locks full color illustrations and crystal clear photographs into the grit, without sacrificing the durability, grip, and feel that makes Mob the #1 choice of professional skateboarders. Mob’s advanced process produces extremely durable graphics, from small ‘deck top’ sizes to full sheet graphics, that are guaranteed to outlast your board. Mob Grip is crazy grippy and is more coarse than Jessup and Luxe grip.

“We are proud to announce the latest collaboration with Dogtown’s finest – Suicidal Tendencies! MOB Grip rider, Blake Johnson (@blakeular) laces up a fresh one with a sheet of ST logo grip, and puts a hurting on Venice’s ocean front skate gauntlet… Turn it up!” 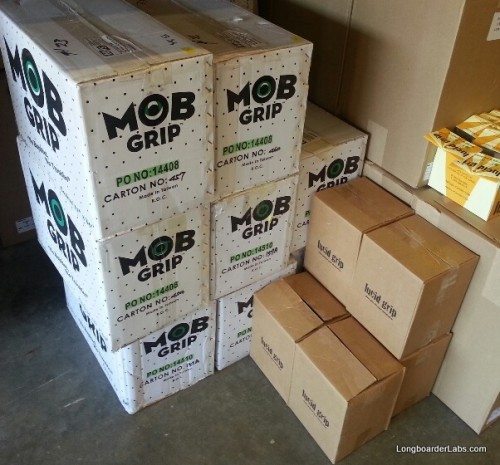