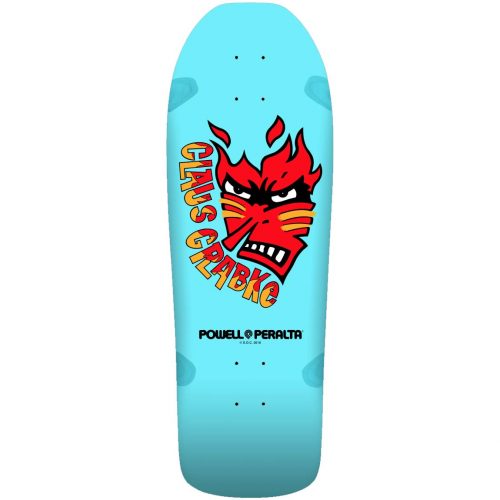 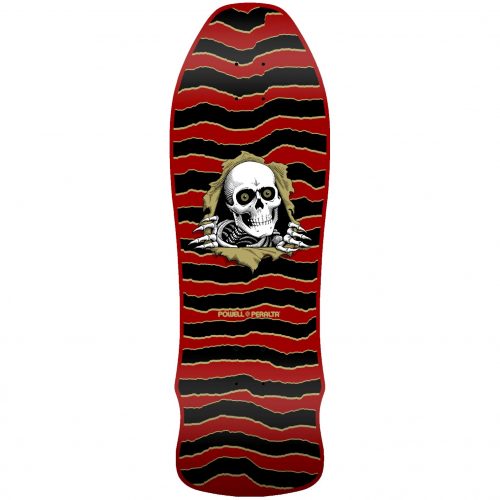 Pre-Order Now for May 2021 Delivery. Powell-Peralta’s Nicky Guerrero Reissue Deck is the OG deck ready to go under your feet or up on your wall! With Original art by Sean Cliver and oldschool hole pattern, this Reissue has the authentic 80’s feel.

Nicky hails from Denmark, and joined Powell in 1989. Show your support for the legendary skater and the iconic skate brand Powell-Peralta! 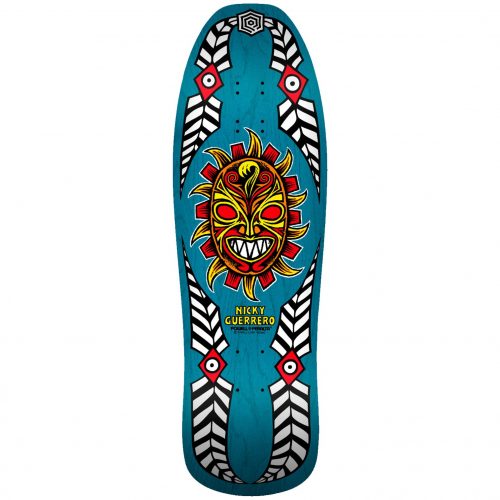 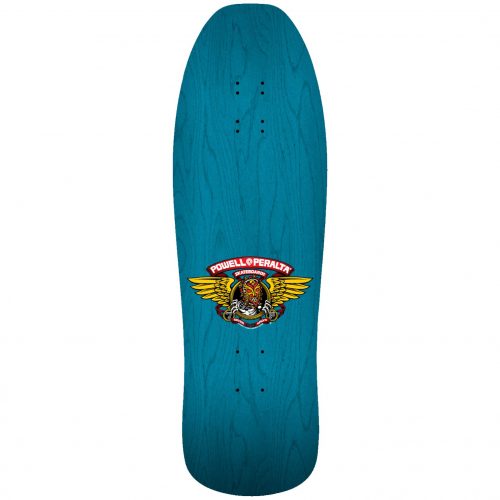 Hop on the brand new Powell-Peralta Nicky Guerrero Reissue Deck! With original artwork by Sean Cliver, Nicky’s new board is ready for action! Learn about Nicky below!

Hailing from Denmark, in 1989, Nicky joined Powell Peralta. Spending lots of time on the European tours, he did around 40-60 demos a year in Europe with different skaters from the team! Mike McGill, Steve Caballero, Tony Hawk, Lance Mountain, Ray Barbee, Frankie Hill, Ray Underhill, Bucky Lasek, Tommy Toiminen and more. Plus, his graphic was drawn by Sean Cliver, inspired from a book on Polynesian art.

Here, Powell-Peralta works tirelessly to ensure their re-issue decks are as close reproductions of their 1980’s counterparts as possible. Additionally, these decks feature the original Pro graphics and shape, top graphic logo and concave. Futhermore, they are manufactured at the Santa Barbara skateboard factory, which is still directed by a few of the same craftsmen that made them originally. 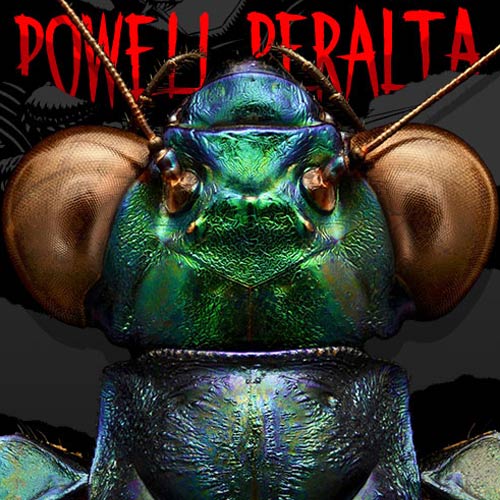