Bustin Boards is a grassroots company that is entirely run by skaters. These guys know what is demanded of their boards and thrash them like none other. Bustin truly has a diverse quiver of boards, so anyone who walks in will find something for them. Whether you want to bomb the biggest, fastest hills, with copious amounts of hairpins, or keeping it mellow with some chill beach runs, then Bustin has already developed something for you. It’s all about “skate everything”.

The Bustin 2014 Lineup features old favorites such as the Maestro and Ratmobile,  as well as some new additions such as the Ratarang (A delicious double ended Ratmobile) and the Bustin Royce Pro Model. Be sure to come by Longboarder Labs to check out Bustin Boards. 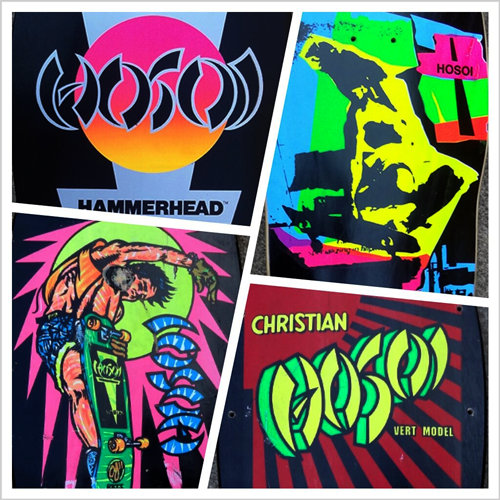