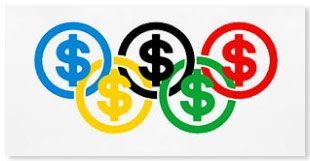 It looks very much like surfing will be admitted to the 2020 Tokyo Games. And, as night follows day, it would seem skateboarding is also moving in that direction as well. There are some who welcome this move.

Others, not so much… A petition to NOT have skateboarding in the Games has garnered over 6,000 signatures. CLICK HERE 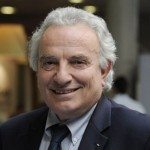 Whatever your take on the Olympics, one thing is for certain, the political games rival the actual games themselves. Over at www.insidethegames.biz you will find an article that quotes Ricci Bitti who seems to pretty miffed.

Mr Bitti, speaking at an event basically called out the ISF and the WSF (both skate organizations are lobbying to represent skateboarding at the Olympics). CLICK HERE

Olympic Spirit:
“The most important thing in the Olympic Games is not to win but to take part.”