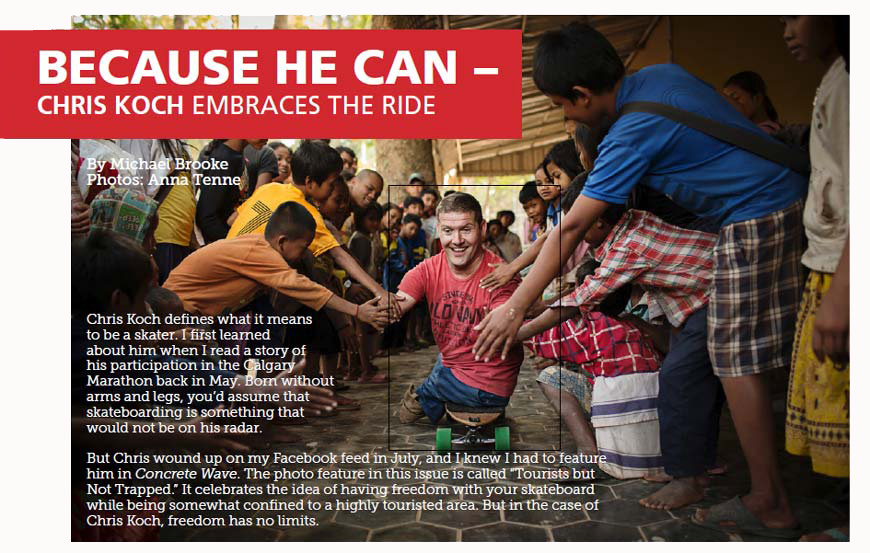 Chris Koch defines what it means to be a skater. I first learned about him when I read a story of his participation in the Calgary Marathon back in May. Born without arms and legs, you’d assume that skateboarding is something that would not be on his radar.

But Chris wound up on my Facebook feed in July, and I knew I had to feature him in Concrete Wave. The photo feature in this issue is called “Tourists but Not Trapped.” It celebrates the idea of having freedom with your skateboard while being somewhat confined to a tourist populated area. But in the case of Chris Koch, freedom has no limits. 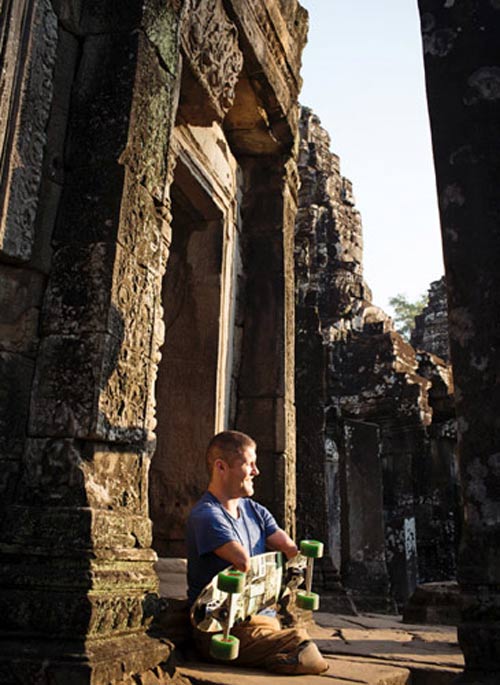 “First and foremost, the longboard is my official mode of transportation,” Chris says. He used to skateboard when he was a kid, and up until five years ago used to wear artificial legs. He recalls being down in Florida and deciding to get back on a board just for the heck of it.

“The first board I got was at Ron Jon’s in Fort Lauderdale. It was a Sector 9, and I quickly realized this was way easier than artificial legs.” It used to take Chris at least 15 m 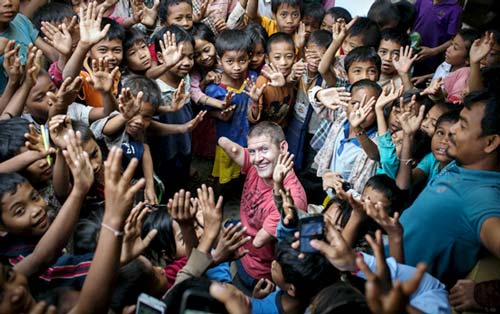 inutes and a huge 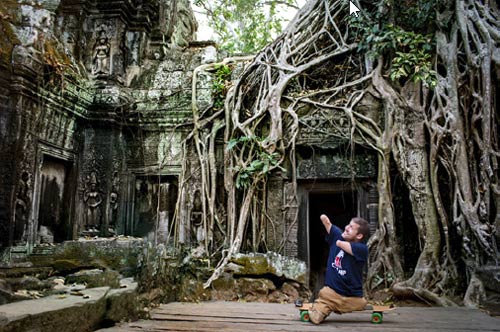 amount of energy to get his legs. Thanks to the longboard, he’s ready to go in a fraction of the time and with the greatest of ease. “I can go further, faster and more efficiently. If I encounter stairs or gravel, I can pick up the board and simply hop over the obstacle and be back on my way quickly.”

Beyond the ease of transportation by skateboard is the reaction Chris gets from people. “When I was walking on my legs, I’d get a lot of comments,” he says. “People thought it was inspirational. But the frequency of comments I get riding the longboard is a hundred-fold.” Chris says he gets a lot of positive comments from skaters and from people who typically you’d think wouldn’t care. “It’s really neat to see people’s reactions, and my girlfriend says I have this innate ability to bring out the best in people.”

After his first purchase, Chris began to look for ways to improve his ride. He’s gone through six boards, and for now has settled for an Arbor with 90 mm Abec 11 wheels. Chris originally purchased the larger wheels for a trip he was taking to Asia. “I didn’t know how smooth the terrain was going to be, so I went with bigger wheels,” he says. “I was able to move around on the packed sand on the beach in Thailand.”

Chris says he’s comfortable whipping down to the corner store to get some groceries or going on a 40-mile trail. “I tried to do the L.A. Marathon with my girlfriend, and they wouldn’t let me use my longboard,” he says. “They would not see it as a mobility issue. They just said, ‘We don’t allow skateboards on our course.’” He says he tried several times to explain to marathon officials the full story, but they weren’t really open. 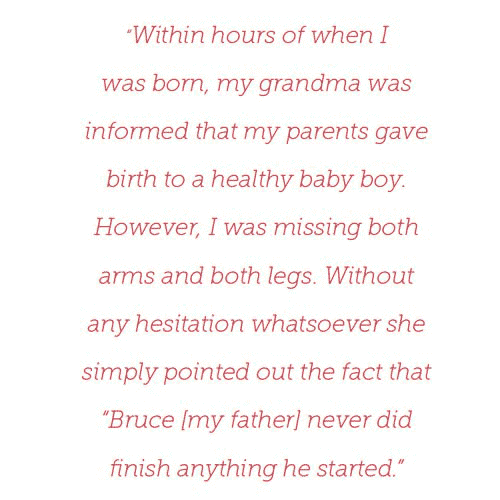 L.A.’s loss turned out to be Calgary’s gain, and Chris finished the 26.2 miles in 4 hours and 23 minutes. He also raised $4,000 for Inn from the Cold, a shelter to help homeless children and their families achieve independence. Fellow racers were moved by his actions, and one woman started crying when she spotted him.

Chris spends quite a bit of time in Southern California in the Santa Monica/Venice area. “I just love cruising down the boardwalk,” he says. “But what’s really cool is that I get to ride my longboard where nobody gets to ride.”

What Chris is referring to are some truly remarkable adventures. “I’ve ridden the Great Wall of China and Tiananmen Square,” he says. “I’ve been in churches and inside the Empire State Building.”

In 2015 he also traveled to Nepal, where he says he sometimes had 75 people following him as he skated. “They’d take photos and were astonished at my abilities.”

As Chris explains, in certain countries, people with disabilities are thought of only as beggars or as something to be hidden away. “My biggest hope is that without even saying anything, I am helping to change perceptions,” he says. “I would love to take used or new longboards to the places I visited in Asia and hand them out in orphanages. I am sure it would get people more mobile.”

Skateboarding brings with it an immense feeling of freedom, but for many skaters it’s all too easy to let other things derail the stoke; we get bogged down in online drama, we can’t nail a certain trick, or a local spot gets blown out. In speaking with Chris, it’s obvious that he doesn’t expend much time or energy on such things. Instead he focuses on the joy of the simple act of just riding from point A to point B.

Currently Chris works in the farming and ranching industries, but he is spending more and more time traveling as a motivational speaker. As Chris explains on his website, “Speaking allows me to fuel my passion for travel as well as share my story and my experiences in the hopes of encouraging others to live their lives to its greatest potential, because If I Can …” You can find out more about Chris by visiting his website www.ifican.ca. 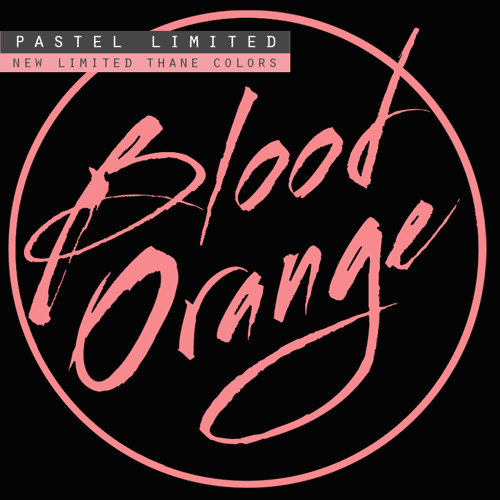