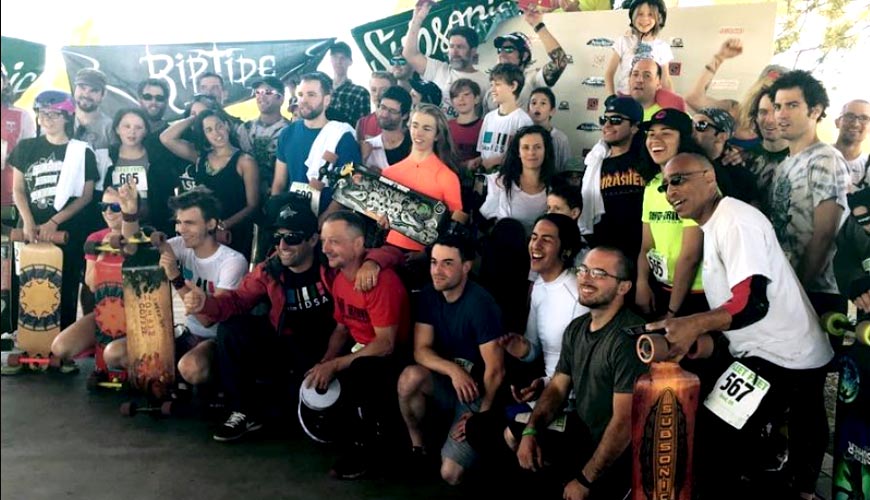 Driving I-84 up the Columbia River Gorge into a midnight (well, 5 AM, technically) blue sky underlined by a dark pink horizon, I had to admit he was right. It was early.

We were already a long way from our Seattle home which we’d driven from the day before, stopping for the night at our friends’ place in the Gorge. We had another 150 miles to go before we would reach Pine Nursery Park, site of the first annual Bend Beatdown distance skateboard races. Ours wouldn’t be the longest home-to-start-line trek, though; the inaugural Beatdown would draw riders from all corners of the country. 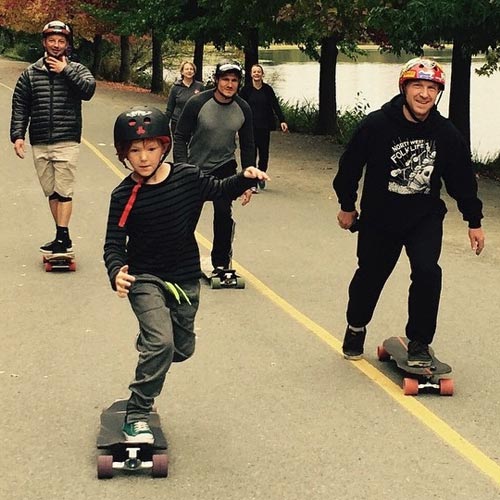 I was stoked. When I gave Kaiam a longboard for his birthday in the fall of 2014, I’d picked one up for myself, too, thinking we’d figure them out together – modern boards looked like a lot more fun than the 15-inch pine plank from which I’d regularly tumbled a few decades before. Little did I know that the 14-15 winter would be so dry that the local skiing season never really happened.

So instead of skiing I found myself riding my Omen Mini-Sugar 2.0 all the time and loving it, bumping and carving my way up the learning curve until I started timing my 14-mile round trips to Shoreline and back on the InterUrban trail, which by a gift of the skateboard gods was just up the road from our house. Sometimes Kaiam would come, but at some point I claimed the sport for myself; this kind of riding demanded strength, endurance, and balance and, especially in the context of my primitive skills, it generated adrenaline in attention-riveting quantities. I was hooked.

Late that summer, the Centennial Sk8 Festival appeared on the horizon. I made my way out to Arlington, Washington and entered the half-marathon. In the parking lot, I met friendly fellow post-adolescent rider Phil Priestly. Phil and I rode that race; later that winter he would share the news of the Beatdown. I pumped up my workouts and counted down the days… And now the Beatdown was just a couple of hours down the desert on US 97.

I gotta say, the race really lived up to its name. The 1.3 mile course had turns that the Arlington race didn’t, and I never really did get my bilateral regular-to-fakey switches working efficiently. Smooth Phil dusted me in both races, and I got lapped by the IDSA’s best towards the end of the 10K. It could have been worse, though: I left my board a few times, but I never hit the asphalt, and I traded 50+ age-group wins in the two races with local rider Tracy Beaupre.

It was great to connect with the IDSA, too. After Arlington, I had followed a 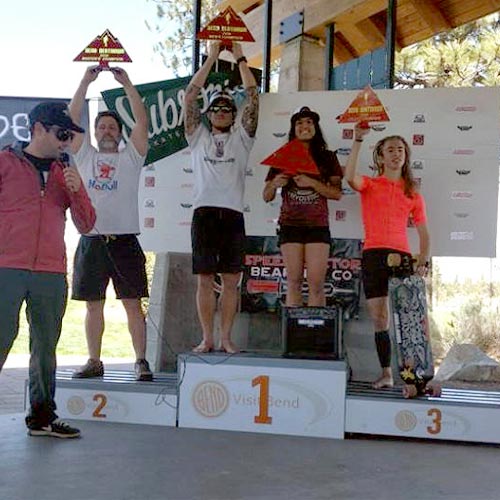 link to the 2015 standings, and seeing my name in them fired up my competitive juices, without even knowing much about who was behind the competition. So it was great to have a sense of the warm, generous, deeply committed spirit that drives the organization.

It’s interesting to me how deep the desire to compete runs in my blood, although it runs parallel with the conviction that, these days, that desire is more about motivating me to get out and have a great journey than it is about winning. The goal of winning is ephemeral; it’s the journey it creates that really matters.

Waxing philosophical further, I have to say that the best thing about the Beatdown was the kids. There were a bunch of them out, and if you look at the results you’ll see a lot of family names repeated. I know my kid had a blast in the 5K and the shorter kids-only race that went off between the 5k and the 10k. Of course, they were all there for the awards and the ample schwagfest in the welcome shade of the park gazebo after the racing was done. Top-to-bottom, young-to-old, everyone contributed to an inclusive, festive denouement and a great event. We’ll be back! 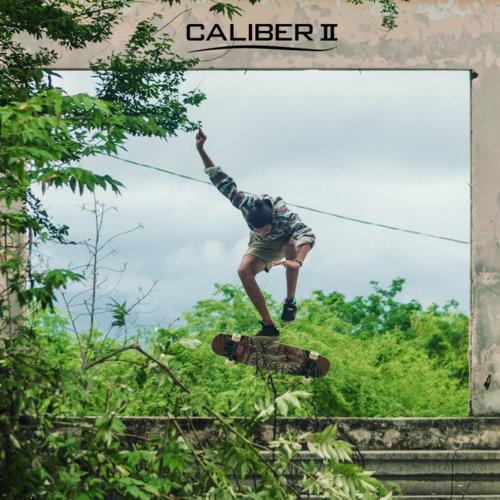