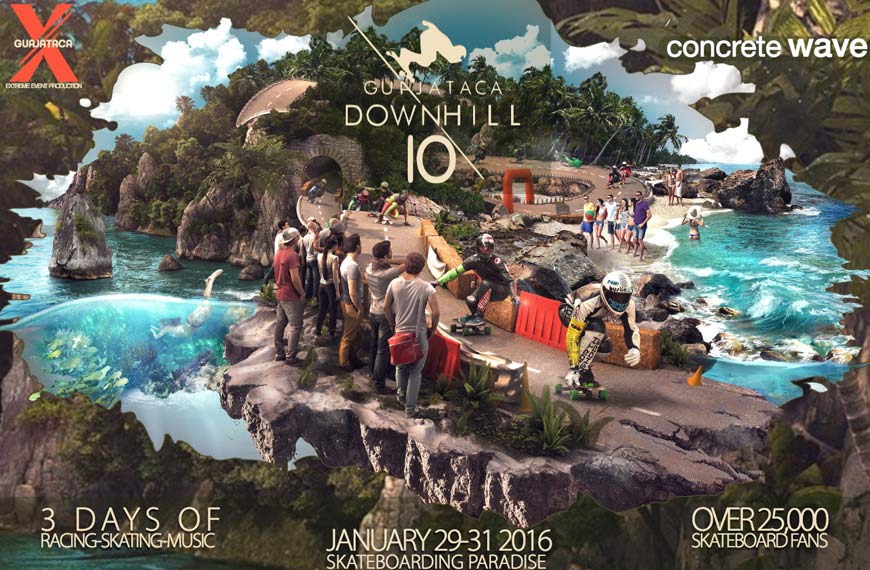 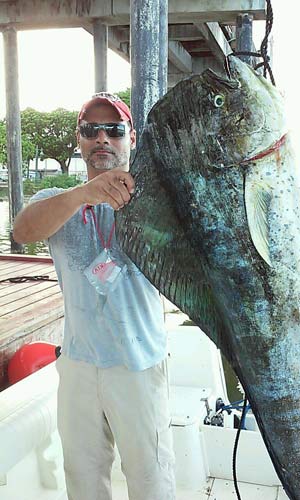 The Guajataca Downhill in Puerto Rico has a rich history and is about to hit its 10th anniversary this January.

Concrete Wave is proud to be a media sponsor of this event and encourage you head out to the sun of PR. We will be featuring a story about the event in our November issue, but for a little more background, we reached out to Joel Cardona, one of the key organizers of the event.

What is the first thing people should know about this event?

Joel: First I would say is that this is one of the most attended Downhill events in the world. It is important to know that the GDH has grown and evolve into a skateboarding cultural celebration. Finally, we have great weather. No snow… just warm beaches nearby and beautiful nature.

How would you describe the culture of Puerto Rico…what if I don’t speak Spanish?

Puerto Ricans lovevisitors. They love to show off their culture along with their food and all the beautiful sites. If you don’t speak Spanish it’s ok because almost everyone knows English up… to a certain degree. Is not a big deal you will survive!

Is it expensive to attend the event?

This will depend on where are you coming from. But the area has inexpensive hotels that range from $50 to a $100 a night. Food is quite affordable in this area. There are lots oflittle paradores (luxury hotel) and guest houses that can make your stay really affordable and pleasant.

What is one highlight from the past decade – a great story you can share with our readers?

Well the event production is a BIG endeavor. It takes a full year of work  to make ithappen, So each year brings different challenges. People don’t know but what happens backstage is good enough to have our own reality show. I mean just dealing with sponsors is quite dramatic, but I guess this is part of running a successful event. I believe that the greatest story is how this event grew into an international event and put a small town like Quebradillas on the world map of extreme sports. It is story of unexpected success and organic growth.

What’s the biggest misconception people have about Puerto Rico?

I would have to say that many people don’t even know where the island is located. Some people have asked me “in what part of Mexico is Puerto Rico found?” 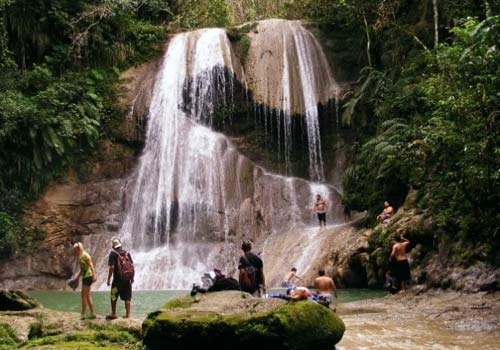 A lot of people get surprised when they realize that PR is a Caribbean island and a United States territory. This means that if you are American, you don’t need a passport to travel. Some [people think that is not a safe place but I have to tell you is just like any city. I would say that is a pretty safe country and even more on the west area far away from the metropolitan area.

Thank you Joel. We wish you great success for the 2016 event! Sector 9 put together some great highlights of the 2015 event. Cheers, Michael

The biggest downhill weekend in Puerto Rico yet again brought the energy! Despite tons of racing, 1000’s of spectators, and an undisclosed amount of gasolinas we managed to bring home proof of the madness.