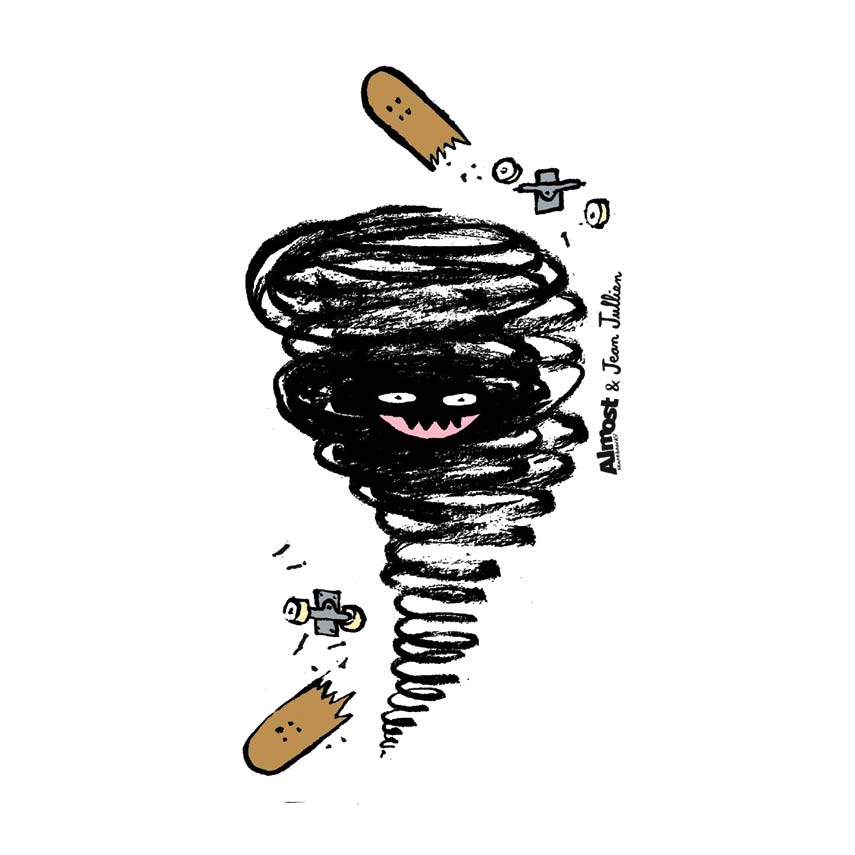 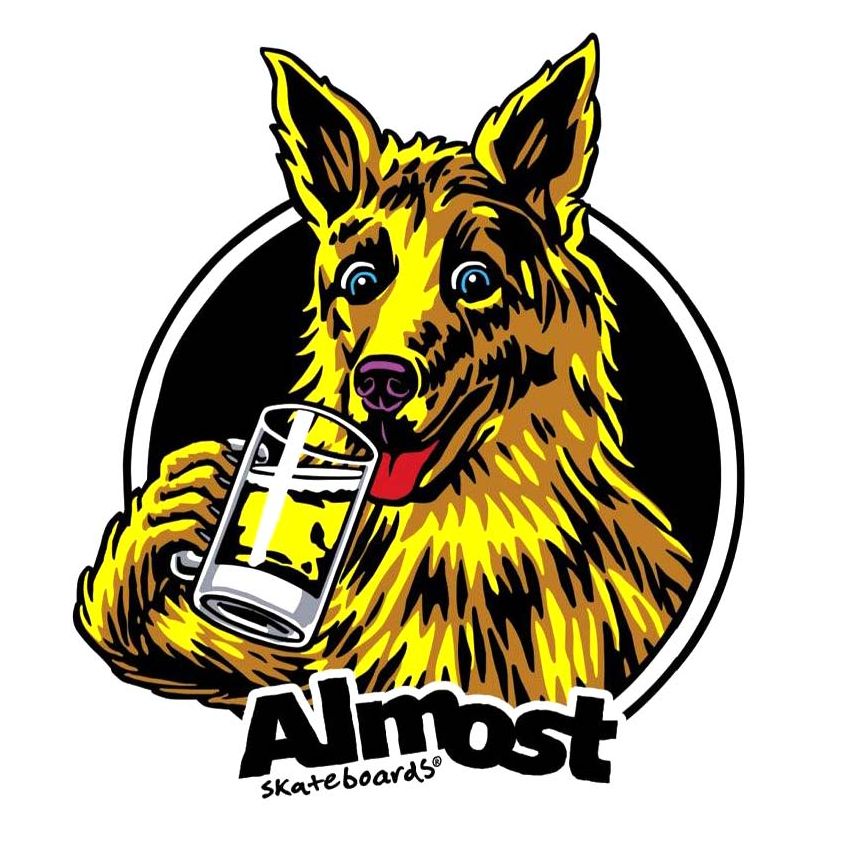 If you haven’t heard of Suicidal Tendencies, you need to look them up! If you have heard them, then you are in the right place. The Suicidal Skates Pool Skater Reissue Deck is chillin’, tough, and edgy, ST personified basically.

Back from the grave and here to stay, Suicidal Skates have been crawling from their crypt and into our shop! We are so stoked to carry boards from such an iconic brand. 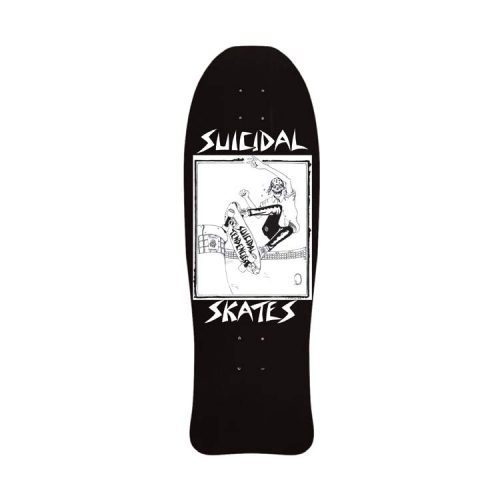 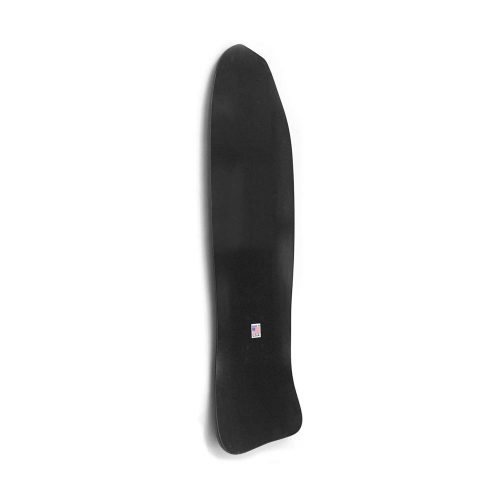 Suicidal Skates Pool Skater Reissue Deck is a blast from the past. A graphic that will remain iconic forever combined with modern day construction equals pure brilliance! The wild thing about a Suicidal Skates deck is that it is fresh and vintage at the same time, somehow. Nostalgia and future vibes, coming together a beautiful cacophony of metaphorical noise.

History lesson! Suicidal Tendencies (also known as S.T. or simply Suicidal) is an American crossover thrash band founded in 1980 in Venice, California by vocalist Mike Muir, who is the only remaining original member of the band. The band is often credited (along with D.R.I.) as one of “the fathers of crossover thrash”. To date, Suicidal Tendencies have released twelve studio albums, one EP, four split albums, four compilation albums, and two long-form videos.

Back from the grave and here to stay, Suicidal Skates Pool Skater has been crawling from their crypt and into our shop! We are so stoked to carry boards from such an iconic brand. Considering their musical connection to the skate scene it makes perfect sense that they would have their own line of skateboards as well!

SUICIDAL TENDENCIES video for POSSESSED TO SKATE from 1987. Notice the 1960’s Timothy Leary playing the Dad.